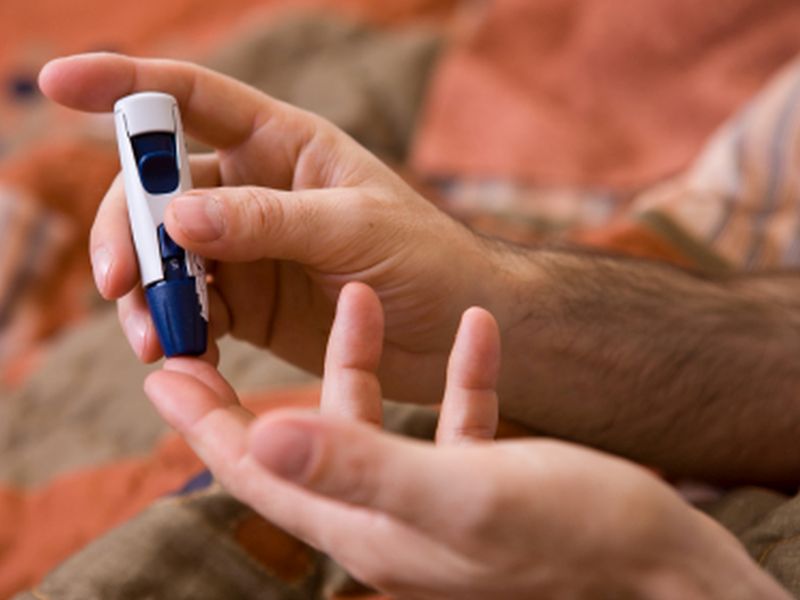 Using sulfonylurea drugs with or instead of metformin to control blood sugar increases type 2 diabetics’ risk of serious complications, a new study finds.

Metformin is a first-line treatment for type 2 diabetes, meaning it is the first drug that will be tried. But sulfonylureas are the most often-used second-line treatment, commonly along with metformin.

But little is known about the risks of adding or switching to sulfonylureas compared with metformin treatment alone.

For the study, Canadian researchers analyzed data from more than 77,000 type 2 diabetes patients in the United Kingdom who began using metformin between 1998 and 2013.

During an average follow-up period of just over a year, switching to or adding sulfonylurea was linked to an added risk of heart attack (7.8 versus 6.2 per 1,000 person years); death from all causes (27.3 versus 21.5); and severe low blood sugar (5.5 versus 0.7), compared with continuing use of metformin alone.

Sulfonylurea use was also associated with increased risk of stroke (6.7 versus 5.5 per 1,000 person years) and cardiovascular death (9.4 versus 8.1), compared with metformin treatment alone, the findings showed.

Compared with adding sulfonylureas to metformin treatment, switching to sulfonylureas was tied to a greater risk of heart attack and death from all causes. But the study found no differences for stroke, cardiovascular death or severe low blood sugar.

The findings were published online July 18 in the BMJ.

Because this was an observational study, it does not prove cause and effect, said lead author Samy Suissa and colleagues. Suissa is an epidemiologist at McGill University in Montreal, Canada.

These findings could help tailor treatment decisions for people with type 2 diabetes and reduce the risk of harm, U.S. researchers Lucy D’Agostino McGowan and Christianne Roumie wrote in an accompanying editorial.

They said the study “is well designed and the relationships appear strong and consistent.”

The U.S. National Institute of Diabetes and Digestive and Kidney Diseases has more on diabetes medicines.