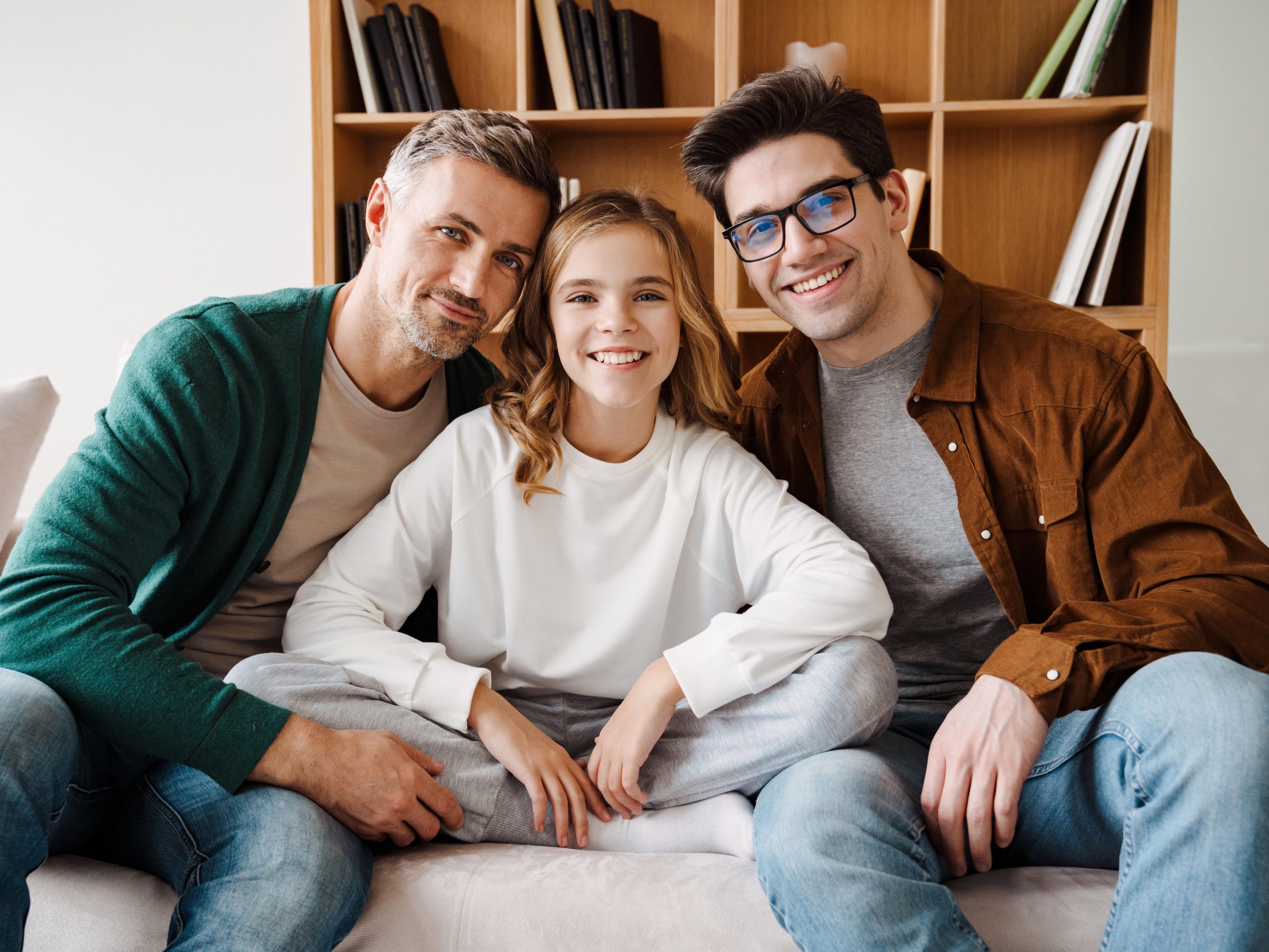 In the new study, the researchers compared 62 Dutch children (aged 6 to 16 years) whose parents were the same sex with 72 kids whose parents were different sexes. The investigators considered prosocial behavior, hyperactivity, peer problems, emotional adjustment and general behavioral problems.

“The new findings clearly show that same-sex families have strong resilience strategies to protect their children from prevailing legal hurdles and societal rejection. For example, parents create an environment in which their children receive appreciation and recognition from others and where other same-sex families provide positive role models,” said Dr. Mirjam Fischer. She is with the University of Cologne’s Institute of Sociology and Social Psychology in Germany.

“However, it should not be necessary in the first place that parents have to develop these strategies,” Fischer said in a university news release.

Past research has found that same-sex parents face significant stress factors related to their sexual orientation that has led to decreased physical and mental health for the parents. It was thought that this emotional turmoil could lead to adjustment problems in the children, but this study did not find that.

The researchers recommended that research and policy makers move away from deficit-driven comparisons between same-sex and different-sex families. Instead, support services for same-sex families should build on their existing resilience structures and strengthen them further, the authors said.

The findings were published online recently in the International Journal of Environmental Research and Public Health.

The organization Family Equality has more resources and facts for LGBTQ+ families.