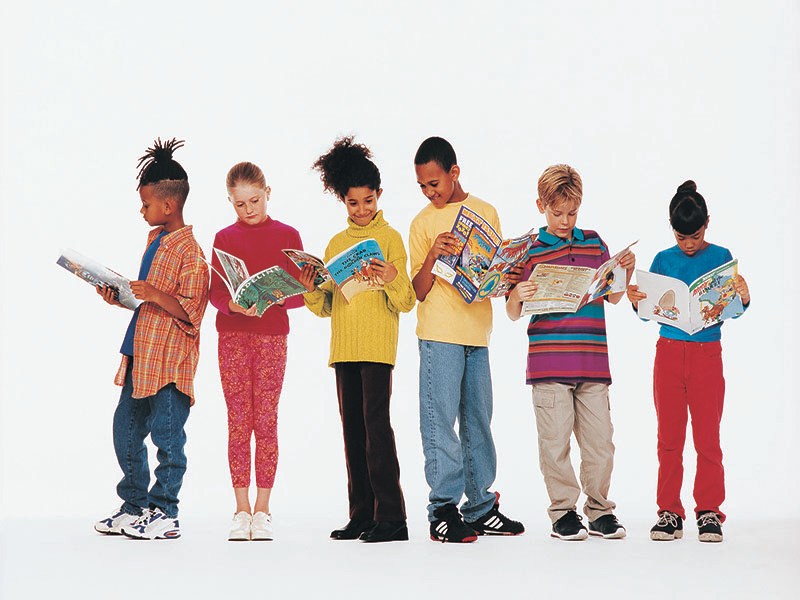 By fourth grade, girls in the United States read and write better than boys, a new study reveals.

“The common thinking is that boys and girls in grade school start with the same cognitive ability, but this research suggests otherwise,” said the study’s lead author, David Reilly. He’s a doctoral student at Griffith University in South East Queensland.

“Our research found that girls generally exhibit better reading and writing ability than boys as early as the fourth grade,” he added.

The tests showed that by the fourth grade, girls scored much higher than boys in reading and writing. This disparity increased over the next eight years. By 12th grade, however, the gender gap in writing was more significant than it was for reading.

“It appears that the gender gap for writing tasks has been greatly underestimated, and that despite our best efforts with changes in teaching methods does not appear to be reducing over time,” Reilly said in a news release from the American Psychological Association.

Statistically, boys are at higher risk for learning disabilities than girls. In addition, boys may be less likely than girls to prioritize reading because of peer pressure to obey “masculine norms,” the study authors suggested.

Behavioral problems may also play a role. The researchers said there are gender differences in issues such as physical aggression, defiance and attention disorders. Such conditions have been linked with reading and writing problems. “These can be disruptive in the classroom, but might also point to a neurological contribution,” Reilly said.

The researchers added that previous studies have also shown that girls use both hemispheres of the brain while reading and writing. Boys, on the other hand, are more likely to rely on only one side of their brain.

“Bilateral language function presumably affords some benefits, which could explain the female advantage observed on such tasks,” Reilly said.

The authors caution that reading and writing are the foundation for academic success later on. “While we’ve concentrated on basic literacy, the demands on students for writing grow stronger as they progress through education. In particular, it’s crucial for high school and college entry,” Reilly said. “Each year, more women than men apply for college entry, and more women than men complete their college degrees. It has a cascading effect on students, either up or down.”

However, the study isn’t endorsing single-sex education, he said. “Rather, it suggests that we need to better tailor our education to meet the needs of boys and really encourage in them early a love not just of reading but also writing,” Reilly said.

The study was published Sept. 20 in American Psychologist.

The American Academy of Pediatrics has more about encouraging kids to read.