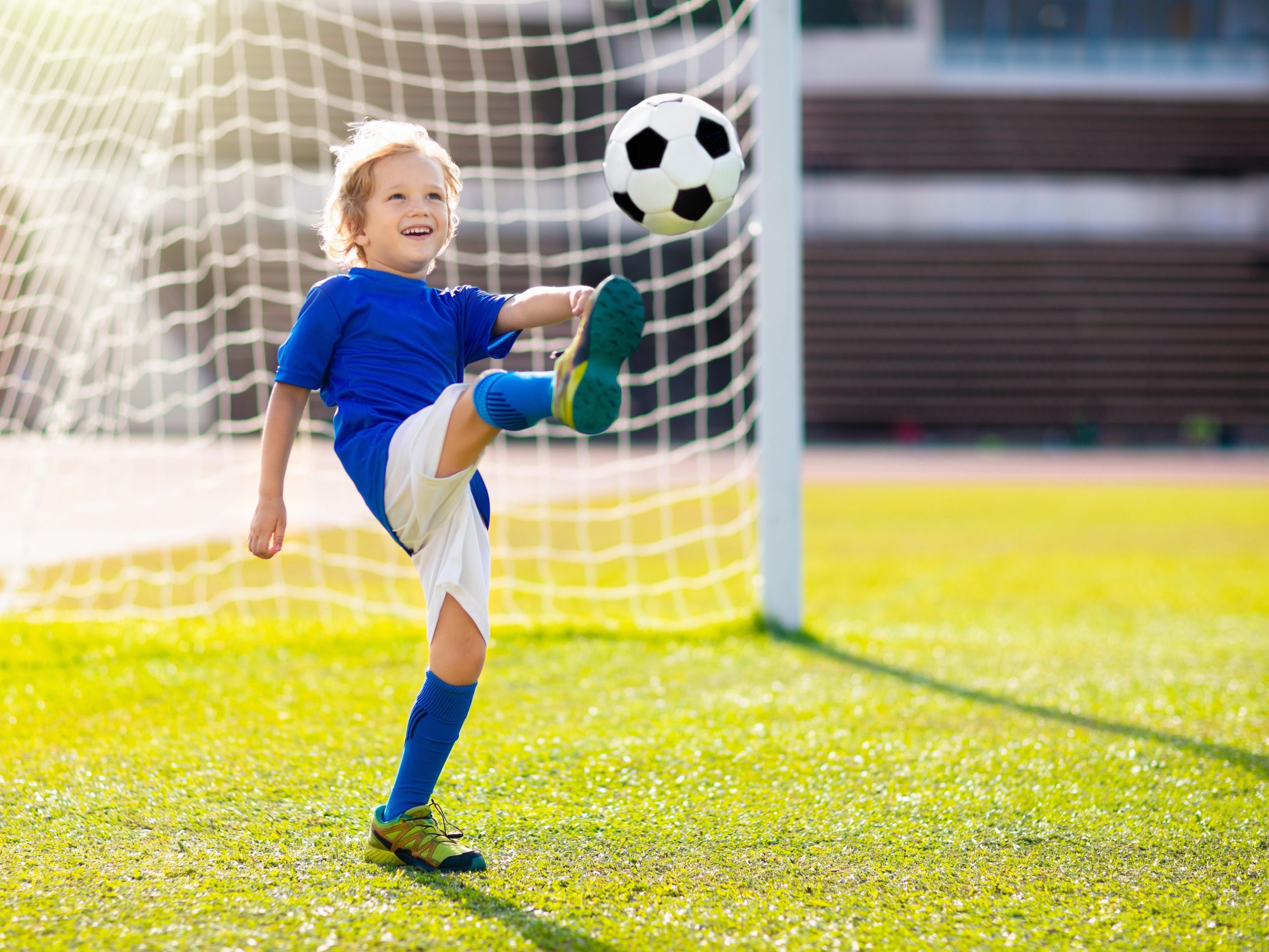 Extracurricular activities may have many benefits for young children, but researchers have discovered racial gaps in who takes part.

Among a group of 401 kindergarten students in Ohio, white children were 2.6 times more likely to participate in the most common extracurricular sports than children of other races and ethnicities.

The study found similar results for other after-school activities in this age group.

“If racial-ethnic minority students and those from disadvantaged backgrounds don’t have access to extracurricular activities at a young age, they may miss opportunities that could help them succeed in school,” researcher Elise Allen said in an Ohio State University news release. She’s a graduate student in educational studies at the university.

Other determining factors were family income and mothers’ education.

The study was part of a larger project examining children’s learning, achievement and social development in students in pre-k classrooms through third grade. The project is called Early Learning Ohio.

While existing research on the benefits of extracurricular activities tends to focus on adolescents, “given the documented benefits for adolescents, we thought it was crucial to examine who is participating at earlier ages and what benefits they might receive,” said co-author Arianna Black, another grad student in educational studies at Ohio State.

For the study, parents or other primary caregivers completed a questionnaire about demographics, home environment and extracurricular activities of their children.

Parents were asked whether their kids participated in athletics, scouting or similar organizations, religious groups, tutoring or lessons, such as in music, dance or art.

While the disparities were seen in most activity types, children with mothers at both ends of the education spectrum participated in religious activities at similar rates.

The researchers did not find evidence that participating in extracurricular activities led to gains in a measure of vocabulary development, though it’s not clear if that was because of participants’ young ages or that the sample size wasn’t large enough, the researchers said.

“If we looked at these same children for a few more years, we could expect to see the impact of extracurricular activities on their language development,” Lin said in the release.

“With kids in kindergarten, parents have to accompany them to their activities,” Lin pointed out. “For many working-class families, even if they have the money to afford these activities, they can’t take off work to be with their kids at these events.”

Black said that because kindergarten students from socioeconomically disadvantaged families already start school behind their peers academically, they could use the boost that sports or lessons provide.

“More participation in extracurricular activities could help close the gap with their potentially higher-achieving peers,” Black said in the release.

The study was published recently in the Journal of Applied Developmental Psychology. The research was supported by a grant from the Institute of Education Sciences.

The American Academy of Pediatrics has more on the benefits of sports.