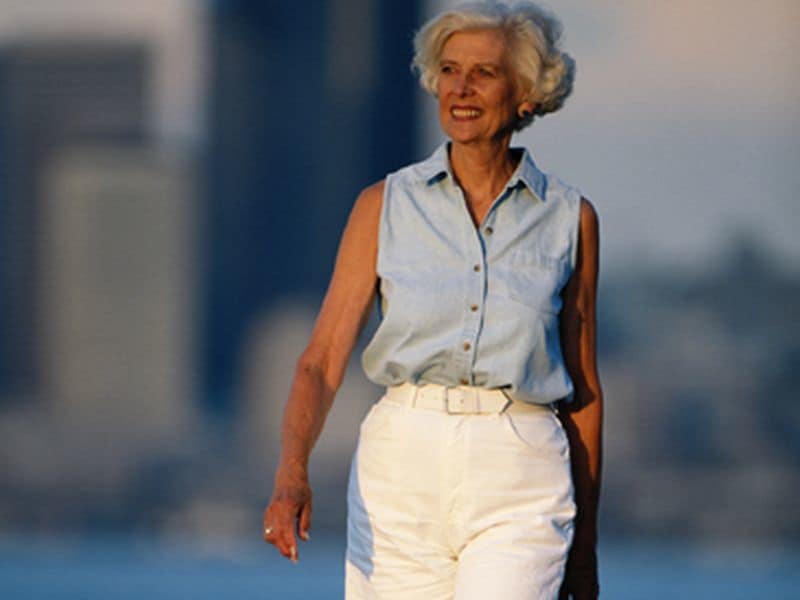 Dropping weight might do more than make an older woman feel good. New research suggests it could lower her odds of breast cancer.

The study included over 61,000 postmenopausal women with no prior breast cancer and normal mammogram results. Their weight was checked at the start of the study and again three years later.

During an average follow-up of just over 11 years, about 3,000 new cases of invasive breast cancer were diagnosed in the group.

Women who lost 5 percent or more of their body weight had a 12 percent lower breast cancer risk than those whose weight remained the same, the findings showed.

The study was published online Oct. 8 in the journal Cancer.

“These are observational results, but they are also supported by randomized clinical trial evidence,” he said. And prior studies showed that “adopting a low-fat dietary pattern that was associated with a similar magnitude of weight loss resulted in a significant improvement in breast cancer overall survival,” Chlebowski added in a journal news release.

The U.S. National Cancer Institute has more on breast cancer.