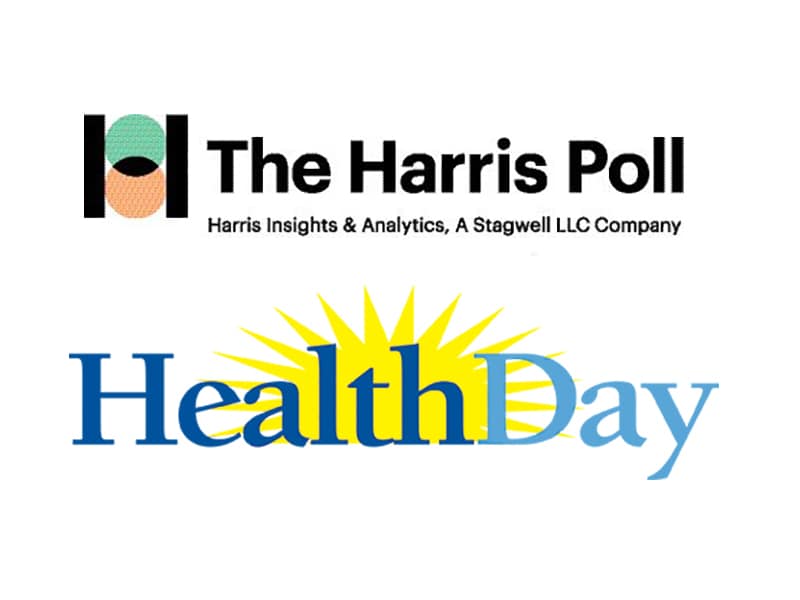 Americans strongly support medical marijuana, and a majority also believe that pot should be legal for recreational purposes, a new HealthDay/Harris Poll has found.

Nearly nine out of every 10 adults — 85 percent — believe that marijuana should be legalized for medical use, the poll reports.

And more than half, 57 percent, support the legalization of recreational marijuana.

“It’s time for their elected officials to take a similar posture, and to move expeditiously to amend federal law in a manner that comports with public and scientific consensus, as well as with marijuana’s rapidly changing cultural and legal status,” Armentano added.

But the poll also found that people do not support a Wild West approach to pot either.

Four out of five said that medical marijuana should be regulated like other medicines, including U.S. Food and Drug Administration oversight and prescriptions from a medical professional.

The most common reason for lack of support for medical marijuana is concern about pot getting into the wrong hands (for example, kids and pets), with 57 percent of opponents citing that rationale.

Among those who don’t support marijuana for recreational use, a little more than two in three believe legalization would allow marijuana to get into the wrong hands.

The online poll included more than 2,000 U.S. adults and was conducted in mid-July.

“Opposition to marijuana — whether for medical or recreational use — comes down to fear of it getting into the wrong hands,” said Deana Percassi, managing director of the Harris Poll’s public relations research practice.

Slightly more than two out of three adults (69 percent) believe the benefits of medical marijuana outweigh the risks, and a similar percentage believe pot should be viewed as a type of natural medicine, the findings showed.

Support is slightly softer for recreational pot, and skews toward younger adults.

Support for recreational cannabis appears to be driven in part by concerns over the opioid addiction epidemic in the United States.

“Marijuana is seen as a way to ease the opioid crisis and even prevent opioid-related deaths,” Percassi said.

But there are a lot of misperceptions out there regarding the usefulness of pot, argued Fred Muench, president and CEO of the Partnership for Drug-Free Kids.

There haven’t been many clinical trials comparing medical marijuana to other pain-relief methods, such as over-the-counter painkillers, prescription opioids, physical therapy or medical devices, Muench said.

There’s also “no evidence to support” the idea that using medical marijuana could help curb the opioid epidemic, he added.

“When you look at the recent reviews of the evidence of medical marijuana, it’s not that great,” Muench said. “Let’s make sure we’re opening the conversation up to really understand what all of the alternatives are, rather than making a dichotomous argument of opioids versus marijuana.”

On the other hand, early studies out of legalization states have linked recreational marijuana to an increased number of emergency department visits and traffic accidents, Muench noted.

Early pot use among adolescents has been associated with poor school performance, higher dropout rates, unemployment, poor life satisfaction and an overall lack of motivation, he added.

“The problem here is we’re at the beginning of this massive experiment with unknown outcomes,” Muench said, “but we have a literature base on the effects of marijuana we’re completely ignoring.”

And, Muench noted, the public tends to confuse legalization of pot with decriminalization.

“Legalization and decriminalization are completely separate,” he said.

“No person should ever be arrested for having marijuana. We would clean out our jail cells if we decriminalized,” Muench said.

“Legalization is a very different model,” he continued. “We are opening the floodgates. There are so many interests that have a financial incentive to make marijuana legal and they are pushing the agenda. They are pushing the conversation. People think they are fighting the man when they’re really being led down a path of inaccurate and incomplete information.”

This HealthDay/Harris Poll was conducted online within the United States July 12-16, 2018, among 2,020 U.S. adults (aged 18 and over). This online survey is not based on a probability sample and therefore no estimate of theoretical sampling error can be calculated.

The U.S. National Institute on Drug Abuse has more about marijuana.