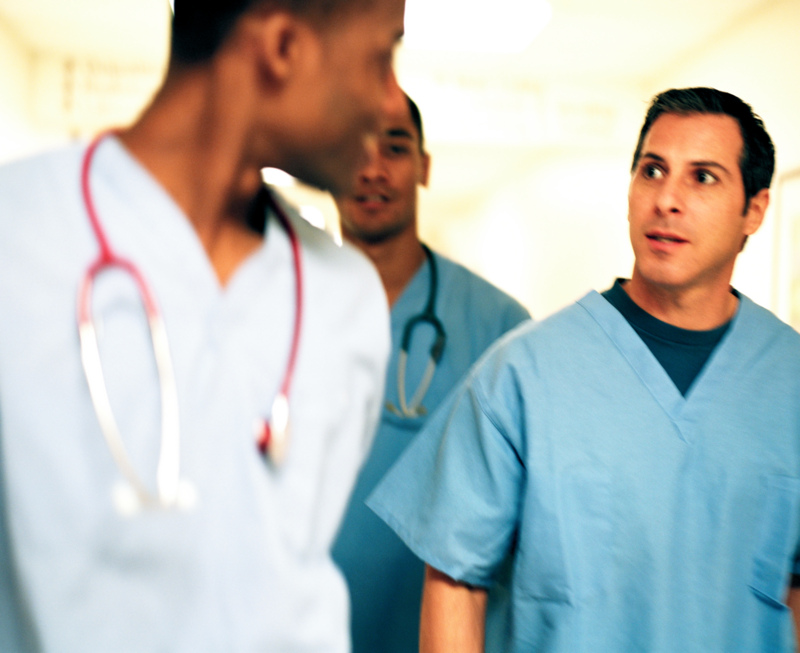 Outbreaks of certain infections — such as measles and hepatitis A — could be prevented if more U.S. travelers got the recommended vaccinations, the study authors said.

“Americans planning international travel should see their health care providers or visit a travel clinic four to six weeks before the trip, to learn what vaccines are recommended before heading to their destinations,” said study author Dr. Emily Hyle. She is an instructor at Harvard Medical School and Massachusetts General Hospital in Boston.

“Many travelers don’t realize their risk of exposure to infections, and that many can be avoided with vaccination,” Hyle explained in a news release from Infectious Diseases Week, the annual meeting of specialists in infectious illness.

The study involved more than 40,000 Americans who received consultations between 2009 and 2014 at 24 clinics that provide pre-travel health care.

The researchers found that 16 percent of the adults were not fully immunized, but only 47 percent of these travelers opted to follow guidelines from the U.S. Centers for Disease Control and Prevention to receive the measles, mumps and rubella (MMR) vaccine.

Measles was eliminated in the United States in 2000, but more than 20 million cases still occur every year in other parts of the world, the researchers said.

Unvaccinated Americans could be infected with the measles virus while overseas and bring the disease back to the United States. This is how most U.S. measles outbreaks occur, the study authors added.

“Measles is one of the most contagious diseases in the world, and even brief exposure can lead to infection,” said Hyle. “Many travelers heading to developed countries, including those in Europe, might not realize that there are outbreaks of measles occurring in those areas, and they are at risk for becoming ill.”

Meanwhile, a 2015 outbreak of hepatitis A at a popular resort in Mexico could have been avoided if guests had been properly vaccinated, a separate study concluded. In most cases, American travelers are exposed to this virus through contaminated food and water, the researchers noted.

Although uncommon in the United States, hepatitis A outbreaks are more prevalent in regions with poor sanitation and limited access to clean water, the study authors said. The virus can lead to fever, nausea, exhaustion, jaundice and stomach pain.

“Hepatitis A vaccination prior to travel is the most effective way to avoid infection, regardless of length of stay or quality of lodging,” study author Dr. Monique Foster, an epidemic intelligence service officer in the division of viral hepatitis at the CDC, said in the news release.

“Travelers to areas where hepatitis A may be a problem should avoid consuming non-bottled water, uncooked fruit and vegetables, and undercooked meats, including raw fish and shellfish such as found in ceviche,” Foster added.

Both studies were to be presented Friday at Infectious Diseases Week, in San Diego. Research presented at meetings should be viewed as preliminary until published in a peer-reviewed journal.

The U.S. Centers for Disease Control and Prevention has more information on vaccinations.