I’m Dr. Cindy Haines of HealthDay TV… making news this week…The mammogram age debate heating up with the release of a new study.News about drinking during pregnancy…And why doctors are concerned over the anti-vaccination trend.First this week, news that most breast cancer deaths are happening in younger women who don’t get regular mammograms. Researchers used data collected from Boston hospitals…including mammogram history, surgery reports, breast cancer recurrence, and death records.In the 609 confirmed breast cancer deaths, 71 percent were among women who hadn’t had mammogram screening. 50-percent occurred in women under 50. Only 13-percent of the breast cancer deaths were in women 70 or older.The controversy lies in the fact that the U.S. Preventive Services Task Force proposed limiting screenings to women over 50 back in 2009. The researchers suggest that since breast cancer is often more aggressive in younger patients, more frequent screening is needed here…while less screening may be more appropriate for older women. Now to alcohol use before and during early pregnancy. Using data from more than 56 hundred pregnant women just 15 weeks into pregnancy… all were asked about their alcohol consumption before pregnancy and up to that point including how much they drank and when or if they stopped.60 percent of the participants reported drinking during that time period. Their alcohol consumption was classified as occasional, low, moderate, or heavy. Pregnancy outcomes were then tracked and the results showed no association between alcohol consumption before 15 weeks and the odds of reduced birth weight, small gestational size, preeclampsia or preterm birth. Both the American Congress of Obstetricians and Gynecologists and the March of Dimes urge women to avoid all alcohol during pregnancy. Finally…an important warning about a growing trend.More and more families are opting out of getting the diphtheria, tetanus and pertussis vaccine also known as DTaP or D-TAP.Now it appears the undervaccination trend may be leading to an increased risk of pertussis or whopping cough in children three to thirty-six months old. The study included 72 children with whopping cough and 288 control patients.Undervaccination was defined as missing any of four scheduled doses of DTaP. Among the children diagnosed with the disease, approximately 47 percent were undervaccinated. compared to just 22 percent of the control group.Children missing three doses of DTaP were more than 18 times more likely to be diagnosed with pertussis. Those missing all four doses were more than 28 times more likely to fall ill.I’m Dr. Cindy Haines of HealthDay TV with the information you need to protect your health. 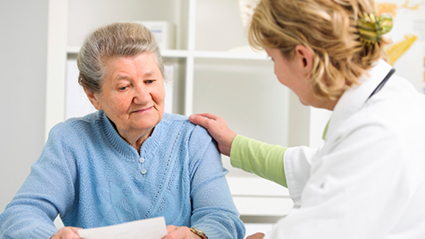 Lifestyle and Dementia Risk
Exercising both the mind and the body may help preserve the mental health of people at risk for dementia. 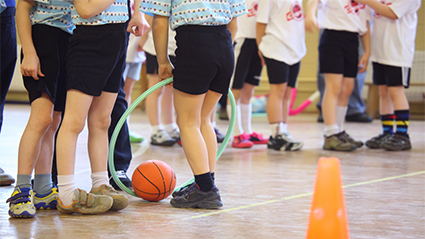 Exercise and School Grades
Could the secret to improving your teen's academic performance be in the gym, as well as the library? 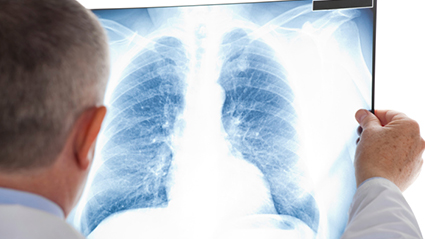