Armed with an arsenal of educational DVDs and flashcards some of today’s parents seem determined to prove that their little one can and will read while still in diapers. But there’s just one little problem, some researchers say: it doesn’t seem to work.

A new study published in the Journal of Educational Psychology tracked reading skills among 117 healthy infants between 10 and 18 months old.

For 7 months, half were assigned to a media group in which babies were exposed daily to a package of DVDs, flipbooks, and word and picture flashcards designed to get infants reading within 3 to 7 months. Parents of the other half were not given any special educational tools. Standardized assessments and cutting-edge eye-tracking technology were used to compare infant attention, recognition and comprehension during exposure to words and phrases.

In the end, media group parents believed that their child had, in fact, begun to read. But the investigators concluded that the special media kids demonstrated no leg up on reading.
I’m Dr. Cindy Haines with health information for your entire family. 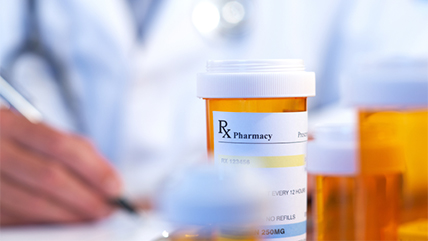 ADHD and Medication
Use of psychotropic drugs to treat ADHD and mood disorders in young children stabilizing, study finds. 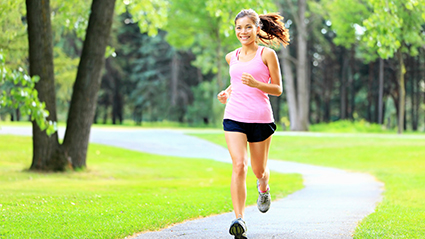 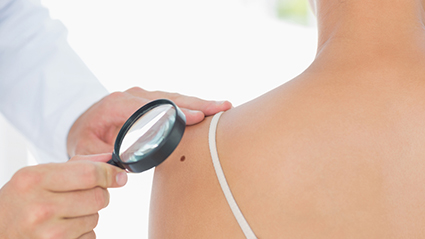