I’m Dr. Cindy Haines of HealthDay TV… making news this week…
How a gun in the home opens the door to dangerous possibilities…
New talk about tonsil care…
And a good reason to reach for fish.

First this week…new research about the risks of having a gun in the home.

A review of 15 different studies, just published in the Annals of Internal Medicine, compares the odds of being a victim of a homicide and being a victim at your own hands…when there’s a gun available in the home.

All but one of the 15 studies reported significantly increased odds of both with a gun at home…the risk of suicide higher than homicide.

In the United States, an estimated 35 to 39 percent of homes have a firearm. They are blamed on roughly 31-thousand deaths here each year.

Now…tonsil talk…and how care can vary from hospital to hospital. .
Researchers looked at data from 36 children’s hospitals gathered between 2004 and 2010….everything from whether drugs for nausea and pain were used on surgery day to whether the kids took antibiotics.
They also tracked how many had to return to the hospital within the first 30 days after surgery with any problems.
They found wide variation in both antibiotic use and dexamethasone, recommended to reduce nausea, vomiting and pain after surgery .

And of the nearly 140-thousand children who had same day tonsillectomies, 7-point-8 percent had to revisit the hospital. The most common reasons for those returns included bleeding, vomiting and dehydration.

More than a half a million kids have their tonsils taken out each year.
Finally this week…more research that suggests fish oil does a body…and brain good!
Blood tests and follow-up MRI scans performed on more than 11-hundred senior women showed that those with higher levels of omega-3s had larger brain volumes.
But more notably, the hippocampus area of the brain was larger in those who had higher omega 3 levels. That’s important because the hippocampus plays a big role in memory. In fact, in patients with Alzheimer’s disease, the hippocampus begins to shrink well before symptoms appear.
Omega-3’s can be found in many foods, including salmon and walnuts and can also be supplemented with fish oil capsules. 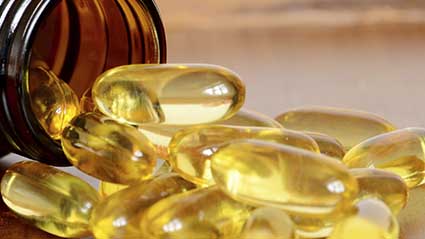 Vitamins, Supplements and Disease Prevention
An extensive review of vitamin research suggests that beta-carotene and vitamin E supplements do not protect against heart disease or cancer. 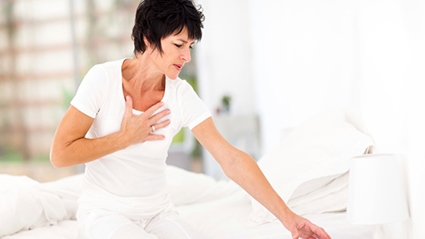 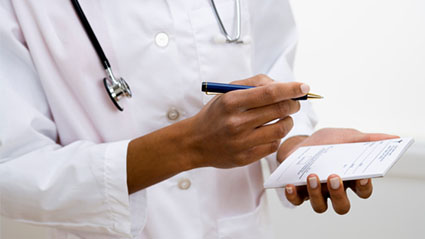 Acid Reflux Drugs and Vitamin Deficiency
Long-term use of popular medications prescribed for acid reflux and chronic heartburn linked to Vitamin B deficiency.