I’m Dr. Cindy Haines of HealthDay TV… making news this week…
New questions regarding the screening benefit of mammograms
Word that coffee and energy drinks account for a growing share of caffeine intake among America’s youth
And a warning that big shifts in the weather may raise the risk for stroke.

First this week with women 40 and up advised by the American Cancer Society to undergo yearly mammogram screenings Canadian experts spent 25 years tracking screening results among roughly 89,000 patients between 40 and 59.

For 5-year periods, half underwent annual physical exams and mammograms. Among the other half, women 50 and up just had yearly physicals while those under 50 only underwent a single physical exam and usual care.

Ultimately, both screenings produced similar results when it came to breast cancer diagnoses and fatalities.
On the nutrition front, new research reveals that almost 3 in 4 children now consume caffeine on a daily basis.
While that’s not much different from a decade back the source of the caffeine has changed.
A 1999 to 2010 analysis of the National Health and Nutrition Examination Survey, finds that in 10 years coffee and energy drinks have increased their share of youthful caffeine intake while soda’s stake has actually fallen from 62% to 38%.
Finally this week… new evidence suggests that large weather swings may affect stroke risk.
A 2009 to 2010 analysis involving more than 134,500 stroke patients indicates that the more temperatures fluctuate the greater the risk for being hospitalized for a clot blocking blood-flow to the brain.
Presenting these findings at a meeting of the American Stroke Association 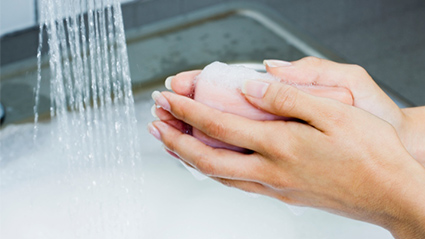 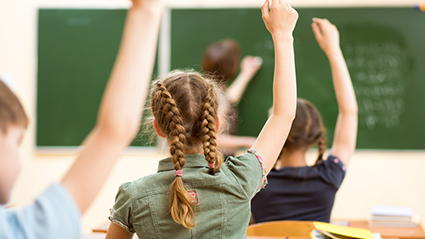 ADHD and Language Skills
Children with ADHD may face a greater risk for language problems that cause academic trouble. 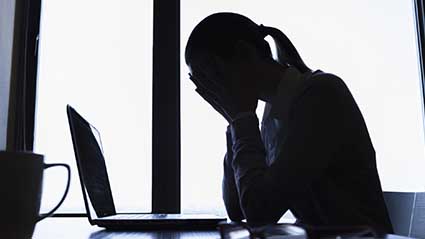 Stress and Headaches
Does stress cause more tension-type headaches? Can it trigger more migraines?