Children who receive growth hormone treatments may be at an increased risk of having a stroke when they’re young adults. That’s the finding of a new study published in the journal Neurology.

Researchers included more than 68 hundred children in France who took growth hormone for short stature or growth hormone deficiency between 1985 and 1996.

The team then had participants fill out health questionnaires and reviewed medical records and death certificates between 2008 and 2010.

During the follow-up period, 11 people had a stroke at an average age of 24. Four died as a result.

The researchers concluded that children treated with growth hormone were up to 3.6 times more likely to have a stroke as a young adult, compared to people of similar ages within the general population.

The researchers say it’s important for people who have taken growth hormone treatments to be aware of this association and to learn about the signs of stroke.
I’m Dr. Cindy Haines of HealthDay TV with the news that can keep you and your loved ones safe, healthy, and happy. 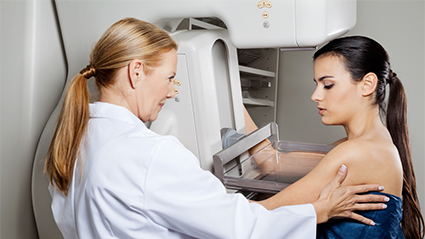 Mammogram Screening Under 50
Most breast cancer deaths occur in younger women who do not receive regular mammograms, study says. 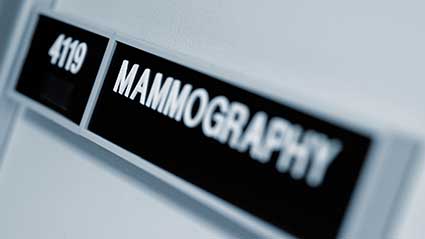 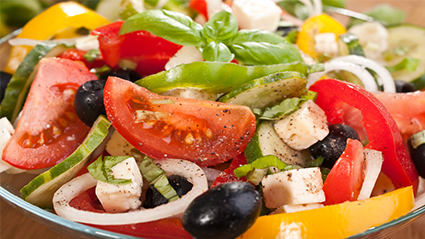 Middle Age and the Mediterranean Diet
Women who follow a Mediterranean-type diet in middle age have greater odds of being physically and mentally healthy in their golden years.