I’m Dr. Cindy Haines of HealthDay TV…making headlines this week News about morning sickness and medication safety How two common chemicals may affect fertility in men and women…And why sleep is so important to young kids.First…news for anyone who has ever had morning sickness. A new study suggests a commonly prescribed drug may be safe in treating it.Researchers analyzed data from more than 1-point- 2 million pregnant women….They looked at birth outcomes — comparing women who took the drug metoclopramide during their first trimester and women who did not.25.3 out of every 1,000 babies exposed to the drug were diagnosed with congenital malformations. 26.6 of every 1000 babies who were not exposed were diagnosed with congenital malformations. The bottom line according to the study: no association could be made between taking metoclopramide and any of the 20 specific malformations studied, including neural tube defects, cleft lip, cleft palate and limb reduction.Now to Bisphenol A …better known as BPA and phthalates… Two types of chemicals used in many plastic products, including food packaging, shower curtains and toys. Now, according to two new studies, it appears they may impact adult fertility.First, researchers examined BPA and phthalate levels in 501 couples trying to get pregnant.Men with high phthalate concentrations had 20-percent decline in fertility…and it took longer for those couples to get pregnant. .In the second study, 1-hundred-14 women in the earliest weeks of pregnancy were asked to give blood samples. The blood was later tested for BPA levels in both the women who gave birth and those who had a first trimester miscarriage. Women who had a miscarriage had higher average BPA levels than those who had live births and the risk of miscarriage increased with increasing levels of BPA.Finally this week…proof that getting a good night’s sleep can make a big difference in how children act during their waking hours. Researchers tracked bedtime schedules of more than 10-thousand kids at three different points during their first 7 years. Parents and teachers were also surveyed about behavior issues.The results showed that children who grew up without a regular bedtime were more prone to bad behavior.But…the good news? When kids were switched to a more regular bedtime, their behavior improved significantly.I’m Dr. Cindy Haines of HealthDay TV with news from today that can lead to healthy tomorrows. 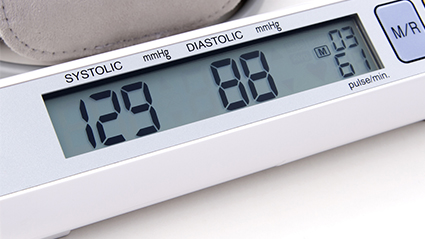 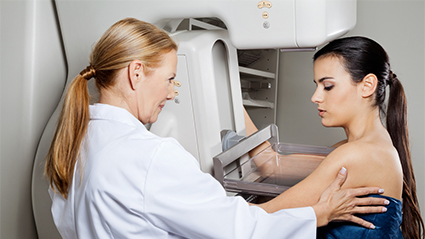 Beating Breast Cancer
How many women can accurately identify their breast cancer risk number? Can you? 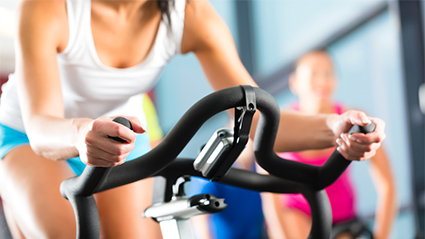 Move It and Lose It
Short bursts of high intensity exercise may work better for keeping your weight in check.