In a study bound to stir up discussion…new research suggests that most breast cancer deaths are happening in younger women who don’t get regular mammograms. You may recall, the U.S. Preventive Services Task Force proposed limiting screenings to women over 50 back in 2009. The earlier standard was to start mammograms at 40. Researchers collected data from more than 7,000 women diagnosed with invasive breast cancer between 1990 and 1999. The women were followed until 2007. The researchers looked at mammogram history, surgery and pathology reports, breast cancer recurrence rate and death dates.There were 609 confirmed breast cancer deaths, and nearly 71 percent of them were among women who hadn’t had mammogram screenings. Taking it further, 50-percent occurred in women under 50. Only 13-percent of the breast cancer deaths were tracked in women 70 or older. Among women diagnosed with breast cancer, those who died of the disease were on average, 49 years old at diagnosis…a shade under the current recommended age to start getting annual mammograms, according to the United States Preventive Services Task Force.The researchers suggest that since breast cancer is often more aggressive in younger patients, more frequent screening is needed here…while less screening may be more appropriate for older women. I’m Dr. Cindy Haines of HealthDay TV with health information for healthier living. 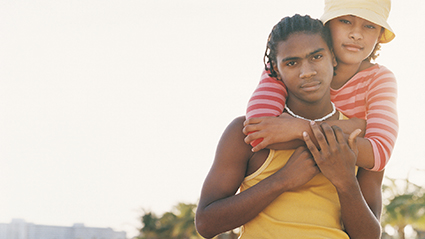 Teenage Boys and Sex
Relationships based on intimacy and trust may be more important to teenage boys than sex, study finds. 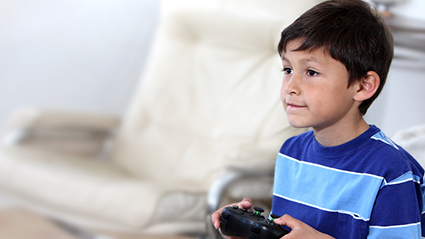 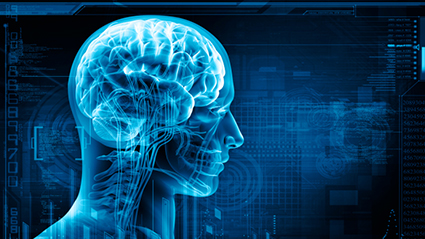