Studies show being overweight puts children at higher risk for bullying, but does it also up the liklihood of being the bully?
Researchers looked at the body mass index numbers of nearly 44 hundred primary school children who were an average age of 6. They then collected teacher reports on bullying behavior surrounding these students including verbal and physical attacks.
More than 13 hundred children were also asked to fill out questionnaires about bullying in the classroom.
The results: Both the teacher and child-reported data showed that a higher BMI was associated with more victimization but it was also associated with more aggression. Children who were obese had a significantly higher risk of being both a victim and a bully than normal-weight students.
The researchers say close monitoring of the social well-being of obese children should begin at the very start of primary school and they recommend anti-bullying programs become part of the curriculum as early as possible.
I’m Dr. Cindy Haines with health information for your entire family. 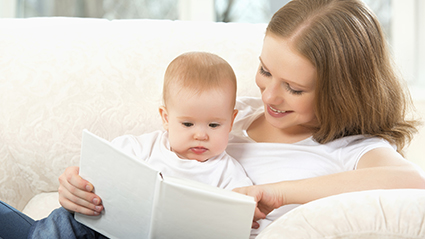 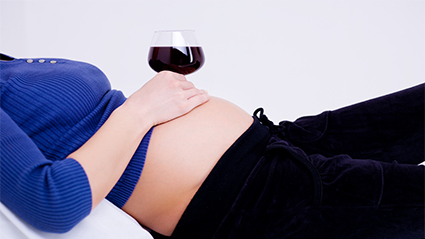 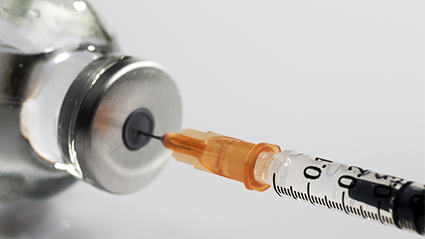