Now new Israeli research outlined in the Canadian Medical Association Journal indicates that as a class of drugs NSAIDs do not, in fact, boost the risk for miscarriage. The finding tackles concerns about the potential impact of NSAIDs on pregnancies, given that an estimated 15 to 26% of all pregnancies end in miscarriage.

To explore the question, investigators focused on more than 65,000 pregnant women, who between 2003 and 2009 sought care at a single Israeli medical facility. Spanning 15 to 45 years of age, 90% of the women gave birth, while 1 in 10 miscarried.

Almost 7% of the total group had taken NSAIDs while pregnant. A look at individual drugs including ibuprofen, naproxen, and diclofenac revealed no link to miscarriage risk with one exception: indomethacin. However, unlike other NSAIDs, the team believes indomethacin was primarily taken to treat premature labor during the third trimester a usage that may have unfavorably skewed the results.

The jury also remains out on the safety of COX-2 inhibitors, such as Celebrex for which the study sample was too small.
I’m Dr. Cindy Haines of HealthDay TV with the news doctors are reading health news that matters to you. 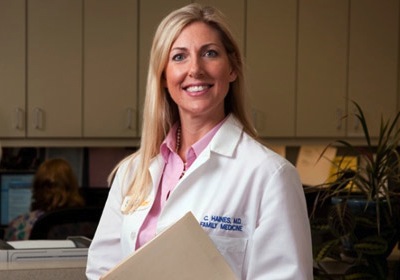 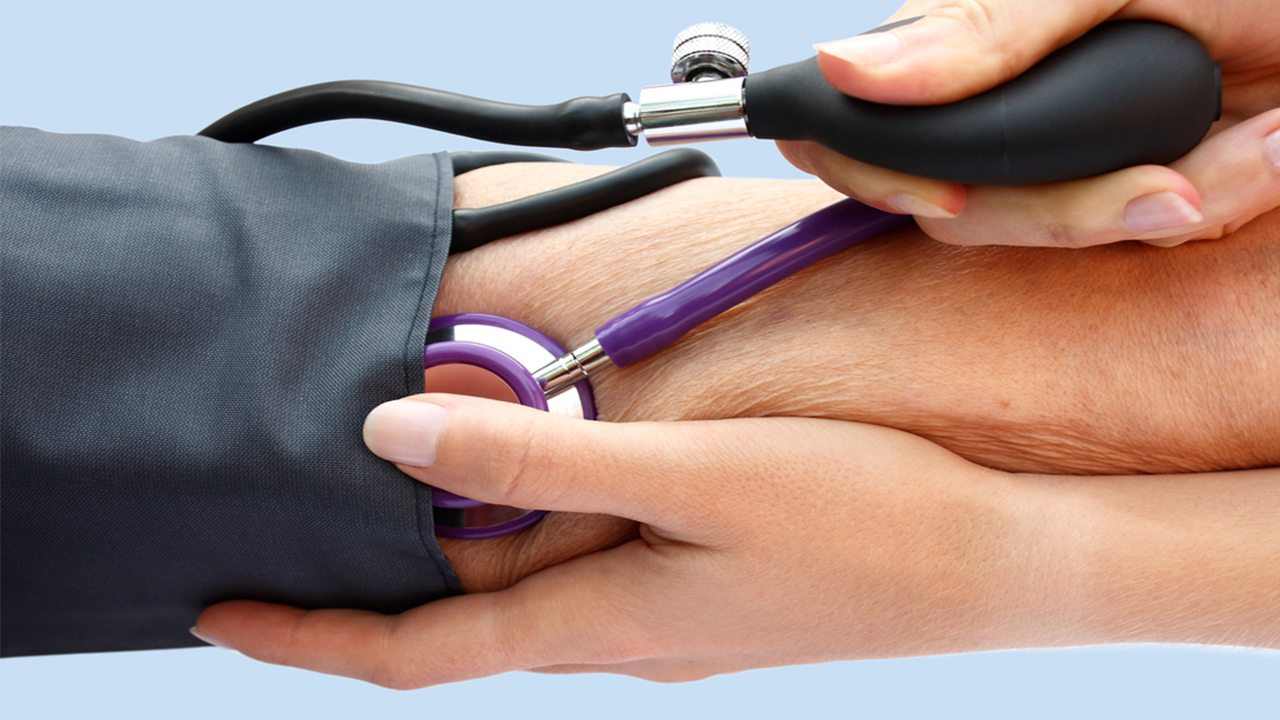 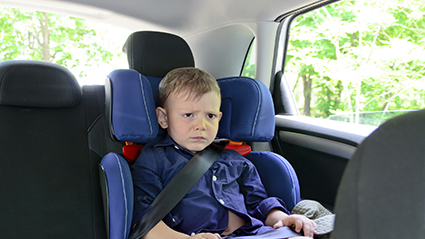