What separates a top tier student athlete from an average player? New research presented at a meeting of the American Society for Sports Medicine has a very simple answer: your family tree.

A new sports survey involving 296 NCAA Division 1 student athletes and 164 college undergrads found more similarities than differences between the 2 groups. A majority of both said they had first played organized sports before the age of 10. And in both groups the most common age to start focusing on a single sport was between 14 and 17. Even when bowing out of a particular sport, both groups cited the same main reasons: a lack of time, a loss of interest, and the sense that they were better at another sport.

However, the elite athletes were much more likely than the non-elite athletes to have a sibling or parent who had also played sports in college or as a professional.

The researchers therefore concluded that athletic success may have more to do with family genetics and environment than with a player’s timing in picking and learning sports. 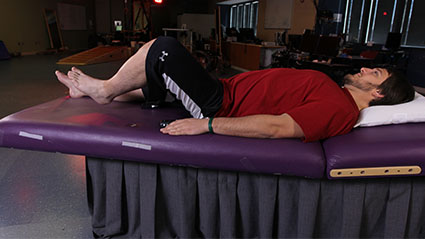 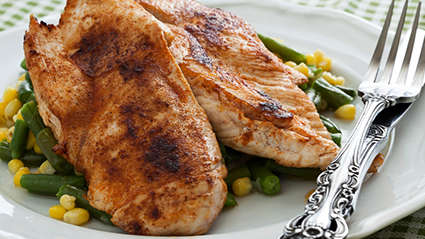 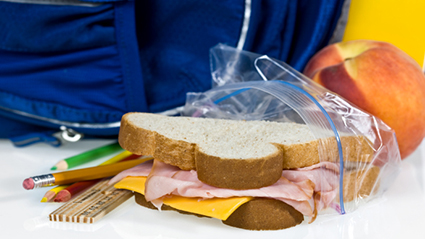 What’s in Your Child’s Lunchbox?
Many parent-prepared lunchboxes get a failing grade when it comes to nutrition, experts warn.