New teen drivers may hit the road intent on keeping their eyes on traffic and their hands on the wheel, but new research shows things change quickly as they get more comfortable.

A study in the New England Journal of Medicine finds teen drivers multi-task at an increased rate after the first six months with their license.

Researchers installed accelerometers, cameras, GPS systems and other sensors in cars used by 42 novice drivers and 109 adults with more experience.

Data was collected for more than a year in both groups. The results showed that over time, teens texted and dialed their cell phones more and more often when driving.

During the study, there were 167 crashes and near-crashes among the novice drivers. The risk of crash or near-crash increased significantly if they were dialing a cell phone, sending or receiving text messages, reaching for a phone or other object, looking at a roadside distraction or eating.

Among experienced drivers, there were 518 crashes and near-crashes. In this group, only dialing a cell phone was associated with greater risk.

The researchers say while many states have graduated licensing provisions that limit cell phone use, their findings show teens engage in other risky behaviors when driving to.

I’m Dr. Cindy Haines of HealthDay TV with the health news for you and your family. 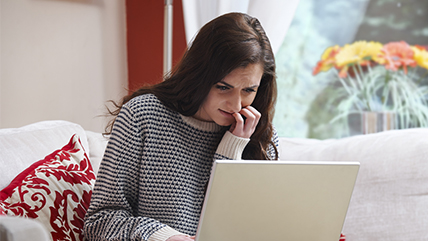 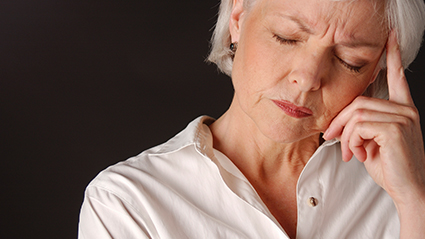 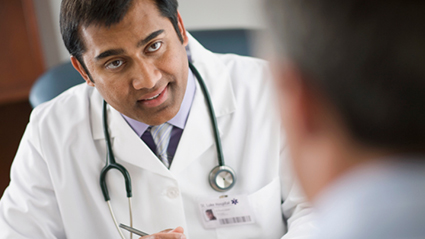 National Health Report
The U.S. is a healthier nation today than it was a decade back, new government report finds.