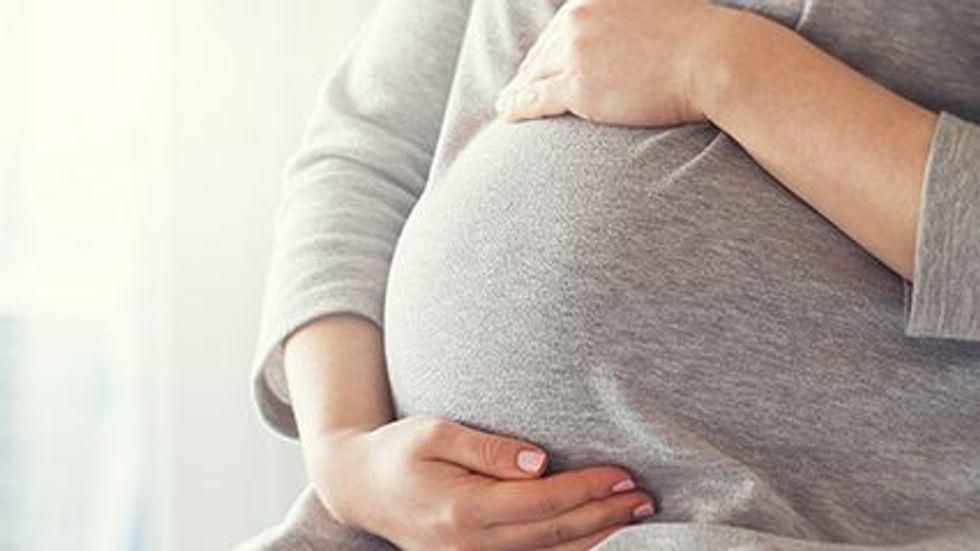 People who were exposed to a particular hormonal medication in the womb may have a heightened risk of cancer later in life, a new study suggests.

Researchers found the increased cancer risk among adults whose mothers had been given injections of a synthetic progesterone known as 17-OHPC, or 17P, during pregnancy. The study participants were born in the 1960s, when the drug was used to help prevent miscarriage in pregnant women who were at increased risk.

Today, that is no longer the case. But a version of 17P, sold under the brand name Makena, is still used to lower the chances of preterm birth in high-risk women.

It’s not clear, experts said, how relevant the new findings are to the way 17P is used today.

However, the effectiveness of 17P against preterm birth has been called into question by recent research. And that has to be weighed against evidence of possible risks, said Caitlin Murphy, lead researcher on the new study.

“It’s important to think about the potential long-term effects of what we give during pregnancy on the health of offspring,” said Murphy, an associate professor at UTHealth School of Public Health in Houston.

The findings, recently published in the American Journal of Obstetrics and Gynecology, are based on more than 18,000 mother-child pairs who were followed from the time of the mothers’ pregnancy, between 1959 and 1966.

As of 2019, 1,008 of those offspring had been diagnosed with cancer. That risk, Murphy’s team found, was 2.6 times higher among people whose mothers had been given 17P during pregnancy.

Of those 234 participants, 23 developed cancer — two in childhood and the rest in adulthood. The most common were colon and prostate cancers, each diagnosed in three people; others were diagnosed with melanoma, breast cancer and leukemia, among other tumors.

But while the findings show a correlation between prenatal 17P and higher cancer risk, they do not prove the drug is responsible.

It is challenging to isolate an effect of a prenatal exposure on a health risk decades later, said Christina Chambers, a professor of pediatrics at the University of California, San Diego. She was not involved in the study.

However, Chambers said, “that doesn’t mean this is not a real effect.”

She noted that there is a precedent: Prior to 1971, a synthetic form of estrogen called DES was prescribed to help prevent miscarriages and preterm births. It has been linked to increased risks of certain cancers in adults who were exposed prenatally.

The current findings should spur more research, according to Chambers, who is also with MotherToBaby, a nonprofit that provides science-based information on the safety of medications and other exposures during pregnancy.

A big question, Chambers said, is how relevant the results are to the way 17P is used today.

Currently, 17P injections are used to help prevent preterm birth, starting at the 16th week of pregnancy. That’s different from its use decades ago, when the medication was mostly given during the first trimester.

In this study, 17P use in the first trimester was linked to cancer risk. Use later in pregnancy was much less common, and not tied to overall cancer risk. But it was linked to a higher risk in the small number of male offspring who were exposed.

The story of 17P is a long and complicated one. Its use in pregnancy was stopped in the early 1970s, when the U.S. Food and Drug Administration cited a lack of evidence that it prevented miscarriages, and concerns of a link to birth defects of the heart.

But in 2003, a U.S. government-funded trial found that 17P lowered the risk of preterm birth in women with a history of it. The FDA eventually approved Makena, a branded version of 17P, for that indication.

Things got muddier in 2019, when a follow-up clinical trial required by the FDA found that 17P did not seem to prevent preterm births. An FDA advisory panel recommended Makena’s approval be withdrawn, and the drug’s fate remains in limbo. The American College of Obstetricians and Gynecologists still recommends 17P as an option for preventing preterm birth.

For now, Chambers said, the new findings give doctors and pregnant patients yet more to discuss when deciding on whether to use 17P.

Murphy said the findings apply only to injections of 17P, and not to vaginal progesterone — another option for lowering the risk of preterm birth in some women with a “short” cervix.

The March of Dimes has more on preterm birth.