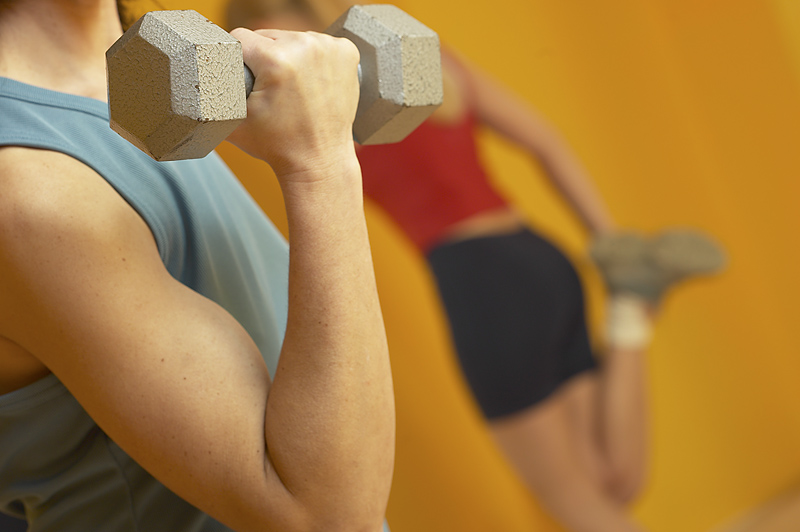 New research suggests that men at risk for HIV, the virus that causes AIDS, can benefit from a preventive medication taken before and after sex instead of every day.

The findings offer more support for so-called pre-exposure prophylaxis, better known as PrEP, which has become popular in the gay male community.

“Our study provides an alternative choice for gay men. They can use PrEP either daily or on demand,” said study lead author Dr. Jean-Michel Molina, a professor of infectious diseases at the University of Paris Diderot.

However, PrEP is not a guarantee against HIV infection, and it must be taken properly to provide protection, the researchers stressed. Two participants in the study who were offered the medication, known as Truvada, developed HIV because they failed to follow directions, the study authors said.

The study was released online Dec. 1 in the New England Journal of Medicine to coincide with World AIDS Day.

Truvada is a combination of two antiviral medications that blocks infection with HIV by preventing the virus from reproducing in the cells it targets, Molina said.

The growth of the drug has skyrocketed over the past couple of years. According to a presentation at the 10th International Conference on HIV Treatment and Prevention Adherence earlier this year, more than 22,000 people have used PrEP in the United States since 2012, with the number growing significantly in recent months.

At issue: Can people protect themselves from HIV if they don’t take the medication every day as recommended? The study explored one option: taking the drug before potentially risky sexual activity — if a person knows he’ll be sexually active — and afterward.

In France and Canada, researchers assigned 199 participants to take the drug and another 201 to take a placebo. All the participants were gay and bisexual men at high risk of HIV infection, and they were told to take the pills two to 24 hours before sexual activity and afterward.

The participants took the pills a median — not an average — of 15 times a month, but an analysis showed that only 43 percent took them correctly the most recent time they had sex. The rest didn’t take a big enough dose or didn’t take the drug at all.

Over a median of nine months, 16 men became infected with HIV, including two who were assigned to the actual medication. Those two men appeared to not have followed directions: One returned 60 of 60 pills at a visit, while the other returned 58 of 60; researchers couldn’t find signs of the drug in their bodies when they were diagnosed with HIV.

The researchers calculated that taking the medication reduced the risk of infection by 82 percent or 86 percent.

What do the findings mean? “They give people who cannot use condoms regularly another alternative to protect them from HIV infection,” Molina said. “It puts prevention in the hand of people at risk so they do not have to rely on their partner to know whether or not he will use a condom.”

Using PrEP on an occasional basis could also save users money. The drug can cost about $1,300 a month when taken daily. Many insurers cover it but patients may still have to pay for other costs, such as co-pays.

HIV researcher Julia Marcus, a postdoctoral fellow with the division of research at Kaiser Permanente Northern California, cautioned that taking PrEP on an on-demand basis may not be best for some people.

“While dosing around sexual activity may work well for some patients, fewer than half of the participants in this study reported taking PrEP as directed,” Marcus said. “Daily dosing may be easier for some patients than planning to take PrEP before and after sex.”

What’s next? According to Molina, researchers are looking into new ways for people to take PrEP, such as through gels inserted into the body, vaginal rings, injections and implants.

For more about PrEP, visit the U.S. Department of Health and Human Services.