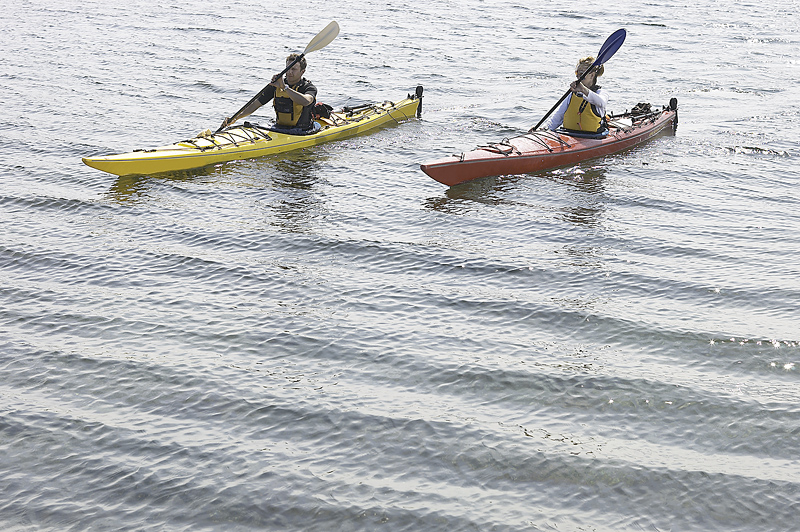 The number of Americans diagnosed with HIV each year declined by about one-fifth during the past decade, but not all groups saw drops in prevalence, a federal government study shows.

Between 2005 and 2014, the overall annual number of HIV diagnoses fell 19 percent — from nearly 48,800 to just over 39,700 a year. The drop was led by a 63 percent decline among injection drug users, a 42 percent drop among black women, and a 35 percent decrease among heterosexuals.

However, annual HIV diagnoses among gay and bisexual men actually rose about 6 percent during the study period, from about 25,000 to just over 26,600 a year, although they recently stabilized at less than a 1 percent increase a year.

The increase in HIV diagnoses among gay and bisexual men was driven largely by blacks and Hispanics, the U.S. Centers for Disease Control and Prevention report found.

The good news is that, in recent years, diagnoses rates fell 2 percent among young black and gay bisexual men, the study authors said.

Among Hispanic gay and bisexual men, HIV diagnoses rose 24 percent during the study period, from nearly 5,500 to just over 6,800 a year.

“Although we are encouraged by the recent slowing of the epidemic among black gay and bisexual men — especially young men — they continue to face a disproportionately high HIV burden and we must address it,” Dr. Jonathan Mermin, director of the CDC’s National Center for HIV/AIDS, Viral Hepatitis, STD, and TB Prevention, said in an agency news release.

“Much more must be done to reduce new infections and to reverse the increases among Latino men. There is hope that the National HIV/AIDS Strategy and other efforts are beginning to pay off, but we can’t rest until we see equal gains for all races and risk groups,” he added.

“The recent five-year trends coincide with the launch of the first National HIV/AIDS Strategy and — now that the investment in high-impact prevention approaches has increased — offer promise for further progress,” Dr. Eugene McCray, director of CDC’s Division of HIV/AIDS Prevention, said in the news release.

“We have the tools to stop HIV right now. We urgently need to accelerate access to testing, treatment, and new biomedical prevention strategies so that everyone can protect themselves and their partners,” he added.

McCray presented the study Sunday at the National HIV Prevention Conference in Atlanta. Research presented at medical meetings should be viewed as preliminary until published in a peer-reviewed journal.

The U.S. National Institute of Allergy and Infectious Diseases has more about HIV/AIDS.