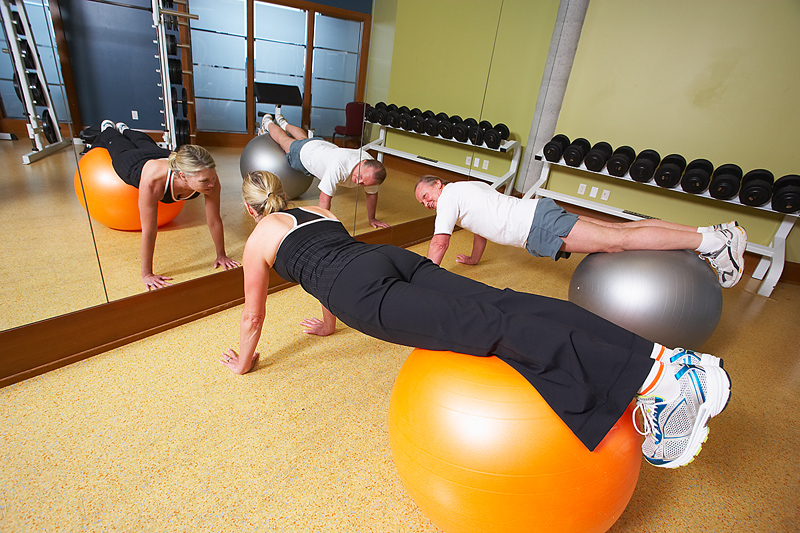 Gay teen boys are much less likely to get tested for HIV than older gay males, researchers report.

For example, a 2008 U.S. Centers for Disease Control and Prevention-sponsored study of gay men found that 75 percent of those aged 18 to 19 had been tested for HIV.

Major barriers to gay teens getting tested for HIV are not knowing where to go for a test, concerns about being recognized at a testing location, and believing they won’t get infected, the Northwestern University researchers said.

“Understanding the barriers to testing provides critical information for intervening, so we can help young men get tested,” study first author Gregory Phillips II, a research assistant professor of medical social sciences at the Feinberg School of Medicine at Northwestern University in Chicago, said in a university news release. He is also an investigator in the school’s IMPACT LGBT Health and Development Program.

The incidence of new HIV infections is rising among young gay and bisexual men, study principal investigator Brian Mustanski, an associate professor of medical social sciences and director of IMPACT, pointed out in the news release.

“Testing is critical because it can help those who are positive receive lifesaving medical care. Effective treatment can also help prevent them from transmitting the virus to others,” he added.

HIV testing among gay and bisexual teen males can be increased by making it easy for them to find testing sites through text messaging or online programs and by having testing sites in high schools, the researchers added.

“Providing in-school testing would normalize the process,” Phillips said. “If there is a constant presence of on-site testing at schools, testing would seem less stigmatized. It would also increase knowledge about the testing process and make it less scary.”

The study was published Aug. 26 in the Journal of Adolescent Health.

The U.S. Centers for Disease Control and Prevention has more about HIV testing.