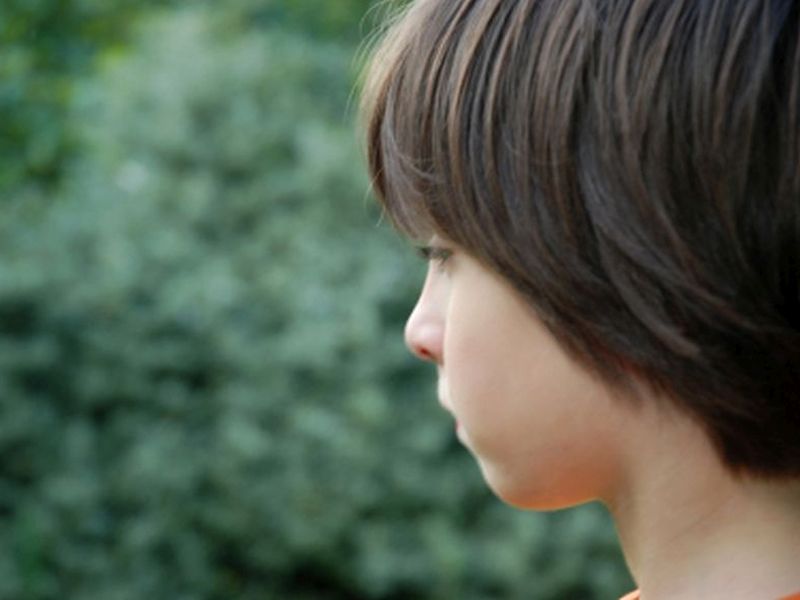 Using MRI brain scans, researchers found that kids with autism showed differences in the structure and function of a brain circuit called the mesolimbic reward pathway.

That circuit, located deep within the brain, helps you take pleasure in social interaction — something that people with autism struggle with, the study authors explained.

Experts said the findings, published July 17 in the journal Brain, offer insight into what’s happening in the autism-affected brain.

One of the hallmarks of the disorder is difficulty with recognizing and responding to other people’s social cues. The new study suggests that, due to brain wiring, those interactions just do not feel as rewarding to people with autism.

If a young child does not feel the inherent pleasure of socializing, the researchers said, he might avoid it — and then miss the chance to develop complex social skills.

However, the findings do not definitively prove that the brain abnormality causes social difficulties, said Kaustubh Supekar, a research scientist at Stanford University School of Medicine who worked on the study.

The researchers scanned children who were ages 7 to 13. And it’s possible, Supekar said, that the brain circuit did not develop normally because the children lacked years of typical social interactions.

On the other hand, he said, there is animal research suggesting the brain differences might be the cause: If you disrupt the mesolimbic reward pathway in lab mice, they become less social with each other.

In fact, he said, there are established therapies centered on the idea that using “rewards and positive reinforcement” can encourage children with autism to become more socially engaged.

But if researchers can gain a greater understanding of the brain mechanisms related to autism, they may be able to develop more — and more refined — therapies, said Castellanos, who was not involved in the study.

“I think that’s the most important thing we can be doing, scientifically,” he said. “The more we understand the brain, the more inventive we can be in designing new therapies.”

Overall, the study found, children with autism showed distinct differences in the mesolimbic reward pathway. The nerve fibers there tended to be thinner, and there were signs of weaker connections among brain cells.

And those abnormalities, Supekar said, were more pronounced in kids who had greater difficulty with socializing.

The researchers then performed the scans in a second group of 34 children, and found the same patterns.

It’s important that the findings held up in that second group of children, Castellanos said. But, he added, additional studies are still needed to confirm that the patterns are consistently seen.

And then, Castellanos said, the question will be whether dysfunction in the brain pathway actually helps cause social difficulties.

If it does, Supekar said, that would raise the possibility of developing treatments that somehow “manipulate” the pathway.

But any such therapy would be far into the future. More immediately, Supekar said his team wants to look at whether current “reward-based” therapies for autism actually alter the mesolimbic reward pathway.

If that’s the case, it would raise another possibility, Supekar said: Doctors may be able to use MRI brain scans to see whether a child’s therapy is having an effect.

“Behavior, itself, can take a long time to change,” Supekar said. But if changes in brain function can be picked up earlier on, he explained, that could serve as a “biomarker” that progress is being made.

Behavioral therapies that use rewards work for some children, but not others, Castellanos said. Right now, there’s no way to predict whether a child will ultimately benefit or not.

The U.S. Centers for Disease Control and Prevention has more on autism therapies.