An analysis of 2 aging studies published in the journal Neurology tallied fatalities among nearly 2600 seniors 65 and older from the mid-1990s up until 2013. All were initially dementia-free although annual clinical testing revealed that almost 22% ultimately developed Alzheimer’s a diagnosis that appeared to triple or even quadruple the rate of death. Upon death, approximately 90% were autopsied and because all were organ donors, the cause of mortality was clearly noted in each case. Number crunching on a national scale revealed that among all Americans 75 and up, Alzheimer’s likely accounted for more than 500,000 deaths in 2010 5 to 6 times higher than figures previously reported by the Centers for Disease Control and Prevention.

In fact, while the CDC currently ranks Alzheimer’s #6 among the leading causes of death in the U.S 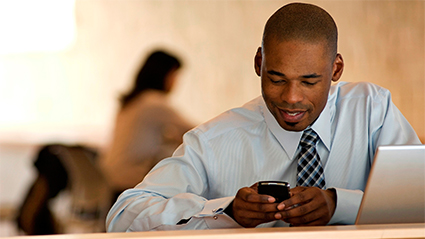 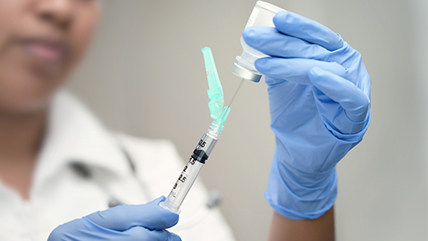 Flu Shot and Your Heart
Being vaccinated against the flu may lower your risk of heart attack and other major cardiovascular events. 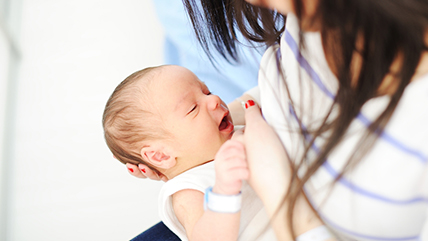 Breastfeeding and Breast Sagging
Does breastfeeding contribute to breast sagging and other changes in size and shape?