Research has shown that spouses often choose partners with similar educational backgrounds. But now, a new study is taking this concept one step further by suggesting that married men and women actually tend to be on the same page when it comes to genetics.

Published in the Proceedings of the National Academy of Sciences the finding is based on a high-tech investigation that set out to examine DNA samples obtained from 825 married couples. Ultimately, 1.7 million genetic segments were drawn and analyzed and then compared to samples from randomly selected, non-coupled pairs.

By doing so, the study team determined that spousal couples tend to have more in common genetically than would any 2 strangers stopped on the street.

That said the authors stressed that shared genetics is not necessarily a major player in the spousal arena.

In fact, it turns out that couples are much more likely to share a similar college background, than they are to share similar DNA.

I’m Dr. Cindy Haines of HealthDay TV with the latest breakthroughs from the world of medicine. 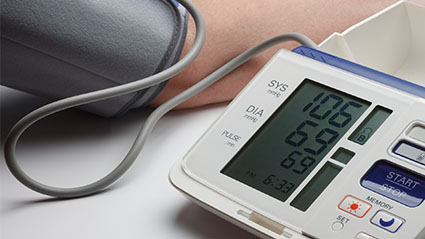 At-Home BP Checks
If you monitor your blood pressure at home, here's some good news about controlling those numbers. 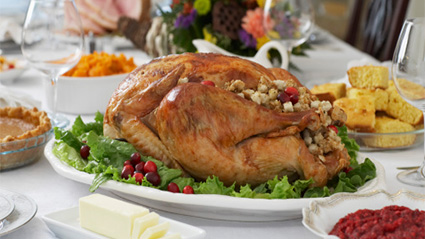 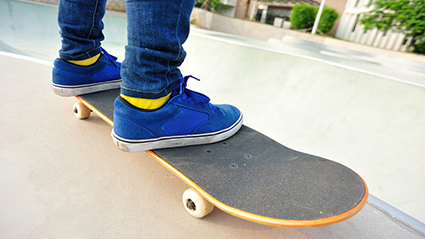