Concussions can pack a long-lasting punch among young patients new research suggests. In fact, some symptoms may not even show up until weeks after the initial head injury. The findings published in the journal Pediatrics are based on the experiences of 235 concussion patients, aged 11 to 22.

All were tracked for 3 months. Headaches, dizziness, fatigue, and slowness of thought were the most common symptoms to appear immediately. Most of these issues resolved within 2 weeks, though headaches persisted for a month among a quarter of the participants.

About 20% of the kids still had fatigue and slow thinking a month after injury.

Symptoms like forgetfulness, sleep trouble, and feelings of frustration and irritability often got a late start sometimes kicking in just as physical symptoms like headache and dizziness subsided.

And once on the scene these later-appearing symptoms persisted for an average of about 2 weeks. The study team said that appreciating the fluidity of symptoms could be critical to ensuring that young patients get the right kind of care. 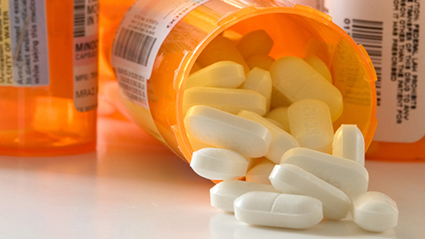 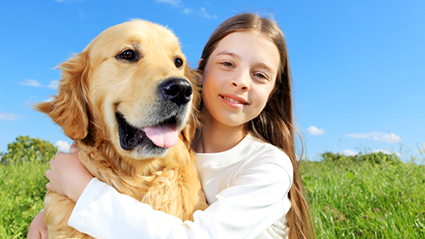 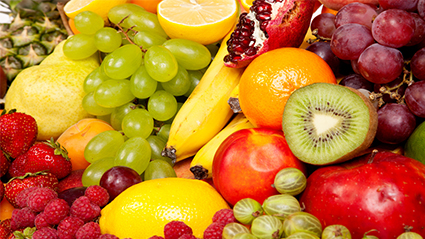 Fruit and Your Blood Vessels
Eating more fruit may protect you from a dangerous condition involving one of your main blood vessels.