Young teens who send or receive sexually explicit texts or images are much more likely to be sexually active than those who don’t new research reveals. The conclusion published in Pediatrics follows a survey of nearly 1200 middle school students between 10 and 15 years old.

More than two-thirds owned a cell phone they used daily while nearly three-quarters had access to texting. 39% of those who could text did so at least 100 times a day a habit that upped the likelihood for sending and receiving a sext. Overall, about 20% of teens who could text said they had received at least one sext and this group was 6 times more likely to be sexually active. Only about 5% said they had actually sent a sext. However, sexual activity was also almost 4 times more likely among this group. The researchers therefore suggest that sexting is perhaps central to any frank discussion of teenage sexual behavior.
I’m Dr. Cindy Haines of HealthDay TV with news from today that can lead to healthy tomorrows. 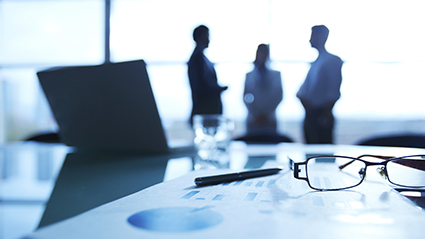 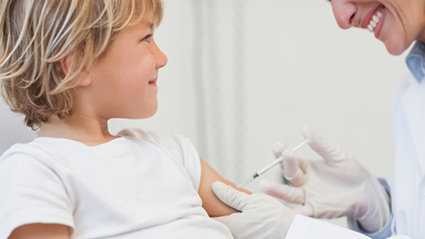 Growth Hormone and Stroke Risk
Children who receive growth hormone treatments may be at an increased risk of stroke, study finds. 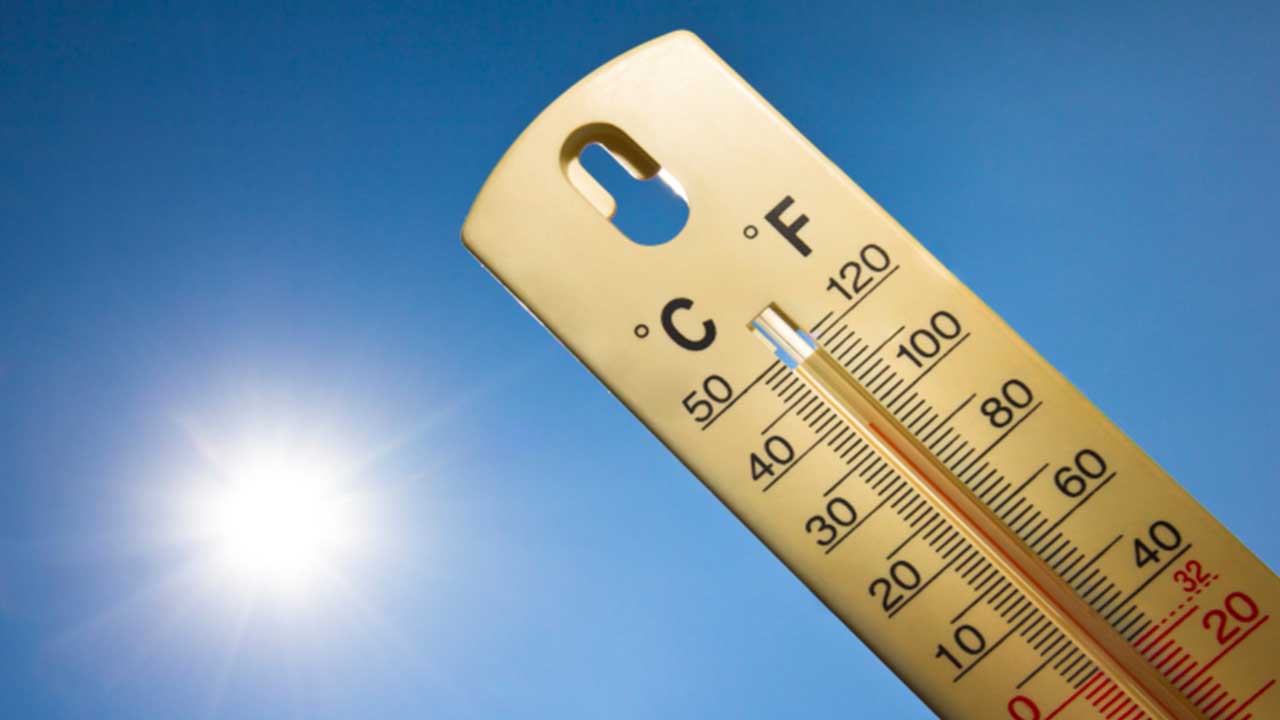