I’m Dr. Cindy Haines of HealthDay TV… making news this week…
New guidelines for women to help lower stroke risk
Word that salty diets may be contributing to teenage obesity
And how popular pain medications may not increase the likelihood for a miscarriage.

According to the AHA and ASA, hormones, pregnancy and child-birth all affect women’s risk.

The guidelines identify the pregnancy condition preeclampsia as a long-term risk factor, even after delivery along with smoking, obesity and high cholesterol.

Women are also advised to have their blood pressure checked before starting birth control pills.

Stroke is the 3rd leading cause of death among women.
On the dietary front a new investigation, involving more than 760 high school kids, revealed that teens are as bad as adults when it comes to consuming excess salt.
In fact, the study found that on average adolescents now consume 3280 mg of sodium daily more than twice the American Heart Association’s recommended allowance.
A body fat and dietary analysis of the participants further indicated that a salty teenage tooth may boost obesity risk possibly by increasing hunger and spurring fat cells to grow.
Finally this week… new evidence suggests that nonsteroidal anti-inflammatory medications, or NSAIDs, do not raise the risk for miscarriage.
The study looked at roughly 65,000 pregnant women almost 7% of whom took NSAIDs to control pain and inflammation during their pregnancy.
Overall, 10% of all the women miscarried between 2003 and 2009. However, popular NSAIDs like ibuprofen, naproxen, or diclofenac were found to be safe. And indications that indomethacin might pose a problem were deemed concerning, but inconclusive. 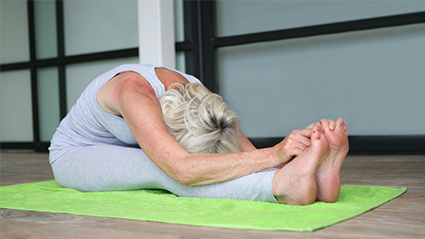 Exercise and Menopause
Yoga during menopause may not help with hot flashes, but it might help you sleep better. 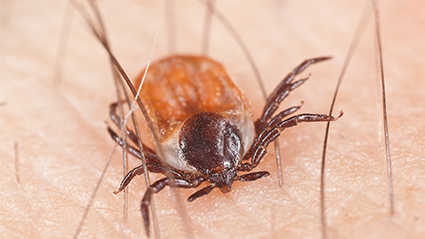 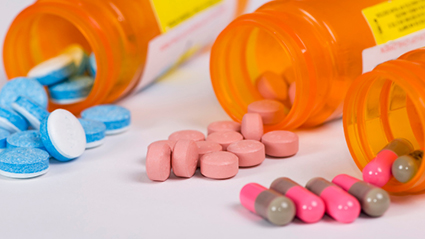