I’m Dr. Cindy Haines of HealthDay TV… making news this week…Whether fancy helmets and other gear can prevent football concussions.How a breast cancer diagnosis could help lead to a healthier outlook on life!Plus why a little housework may help you live longer.First… A new study of high school football players suggests fancy, expensive helmets and mouth guards offer no extra protection against concussion. Researchers tracked more than 13-hundred football players at 36 different high schools during the 2012 season.In all, 8-point-5 percent of the high school ball players…1-hundred-15 boys…got concussions. There was no difference in severity for players wearing helmets from any of the major manufacturers studied. What’s worse, those wearing custom-fitted mouthguards had a higher rate of concussion than those who wore the generic models.Now to some news about life after a breast cancer diagnosis.Researchers tracked psychological growth in a group of 6-hundred-53 breast cancer patients over two years.While a breast cancer diagnosis is often traumatic, the participants reported:-a better appreciation for life-a feeling of increased personal strength-being more spiritual-enjoying enhanced relationships-and most had had a positive shift in life priorities.The personal growth was most prevalent in the first few months after diagnosis…but continued to increase over time. Good social support from faith, friends, family and physicians was credited in many cases.Finally this week…great news for people who love housework. It may protect you from heart attack and stroke.Researchers followed nearly 4 thousand volunteers for over a decade…tracking their cardiovascular health and their daily activities, including housework, gardening, car maintenance and more. They also asked about their formal exercise habits.People with the highest level of physical activity had a 27-percent lower risk of a first cardiovascular event like heart attack or stroke compared to the sedentary group… and a 30-percent reduced risk of death from various causes.And it didn’t matter whether the activity was accomplished through routine daily tasks or formal exercise. I’m Dr. Cindy Haines of HealthDay TV with news from today that can lead to healthy tomorrows. 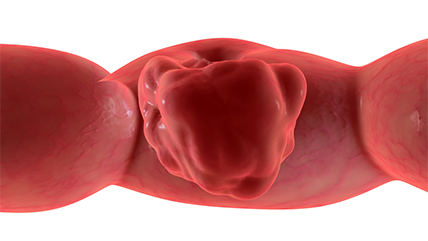 Colon Cancer Screening
Sigmoidoscopy or colonoscopy, which is better at cutting your colon cancer risk? 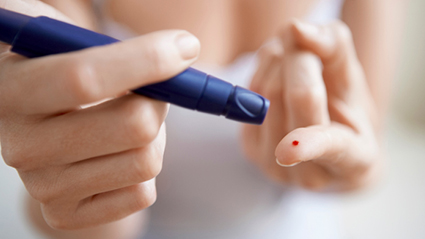 Dramatic Rise in Diabetes
An estimated 21 million American adults now have confirmed diabetes, according to new U.S. survey. Is obesity to blame? 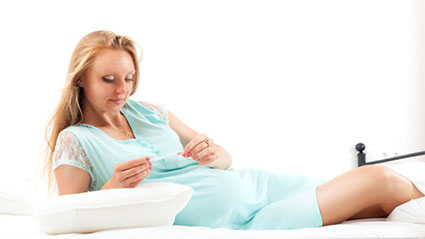 Pregnancy and Fever
Are children born to mothers with a history of fever at an increased risk of birth defects?