More than two-thirds of American adults and nearly a third of American youth are either overweight or obese according to a new study conducted by the U.S. Centers for Disease Control and Prevention.

The finding published in the Journal of the American Medical Association suggests that the nation’s waistline is as over-stretched today as it was a decade ago despite concerted public health efforts to highlight the dangers of obesity.

Between 2011 and 2012, investigators analyzed height and weight figures for more than 9,100 people, ranging from newborns to adults.

High weight was seen among more than 8% of infants and toddlers 2 years and under, while nearly 17 percent of youth 2 to 19 years old were obese.

Among adults 20 and up, nearly 35% were classified as obese with over 6% as extremely obese.

The numbers represent little change from 2004 with two exceptions. Over the last decade, obesity actually dropped among children between 2 and 5 while rising among women 60 and up.

I’m Dr. Cindy Haines of HealthDay TV with news from today that can lead to healthy tomorrows. 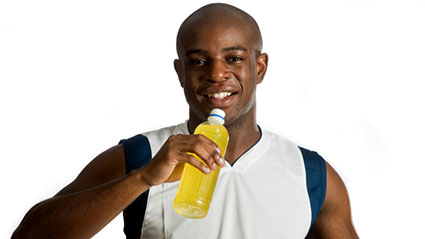 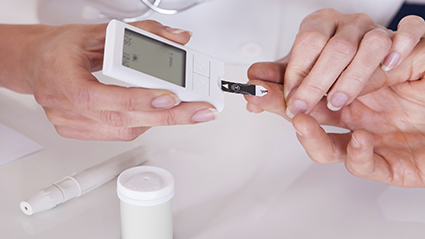 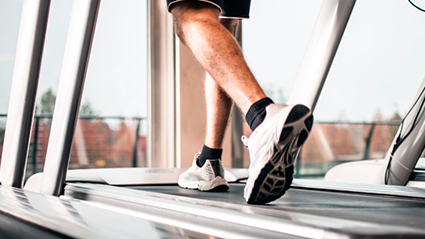 Sitting and Cardiac Concerns
Sitting too much may raise a man's risk of heart failure, even when he exercises regularly.