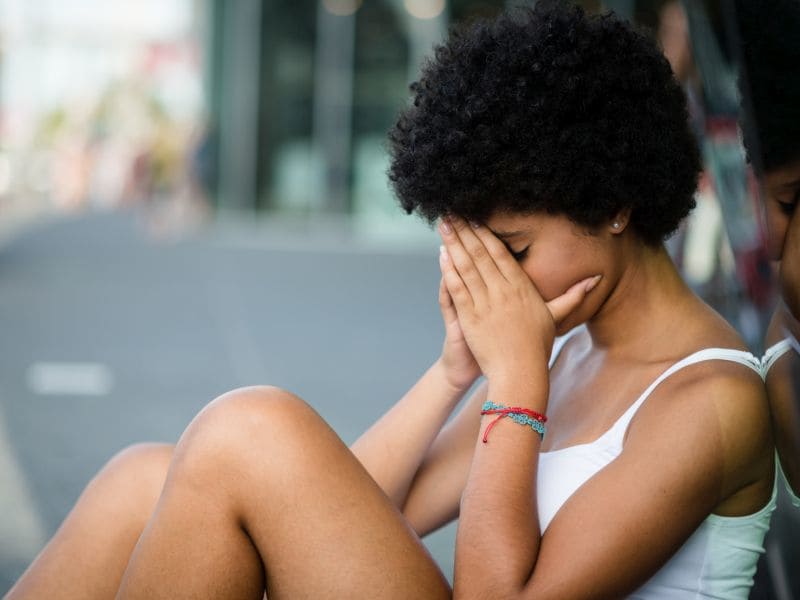 More than one in three first-year college students around the world struggle with a mental health disorder, new research suggests.

“The number of students who need treatment for these disorders far exceeds the resources of most counseling centers, resulting in a substantial unmet need,” said study author Randy Auerbach, of Columbia University in New York City.

“Colleges must take a greater urgency in addressing this issue,” he said in a news release from the American Psychological Association.

The students answered questions designed to assess their mental health and identify common disorders, such as major depression, anxiety disorder and panic disorder.

The study, published Sept. 13 in the Journal of Abnormal Psychology, showed that 35 percent of first-year college students experienced symptoms consistent with at least one mental health issue.

Major depressive disorder was the most common condition among the students, but many were also affected by generalized anxiety disorder.

“The finding that one-third of students from multiple countries screened positive for at least one of six mental health disorders represents a key global mental health issue,” Auerbach said.

Earlier this week, another study uncovered a similar, troubling trend. Among more than 67,000 U.S. students surveyed in that study, over 20 percent said they experienced stressful events in the last year that were strongly associated with mental health problems, including harming themselves, having suicidal thoughts or attempting suicide.

But, Auerbach’s team said, previous research has also found that only about 15 percent to 20 percent of college students seek help at their school’s counseling center, which may already be struggling to meet rising demand for services. So the study authors suggest that students go online to look for help, such as cognitive behavioral therapy.

“University systems are currently working at capacity and counseling centers tend to be cyclical, with students ramping up service use toward the middle of the semester, which often creates a bottleneck,” Auerbach explained.

“Internet-based clinical tools may be helpful in providing treatment to students who are less inclined to pursue services on campus or are waiting to be seen,” he said.

The study authors added that more research is needed to pinpoint which forms of treatment work best for specific disorders.

“Our long-term goal is to develop predictive models to determine which students will respond to different types of interventions,” Auerbach said.

The National Alliance on Mental Illness has more on how to manage mental illness in college.