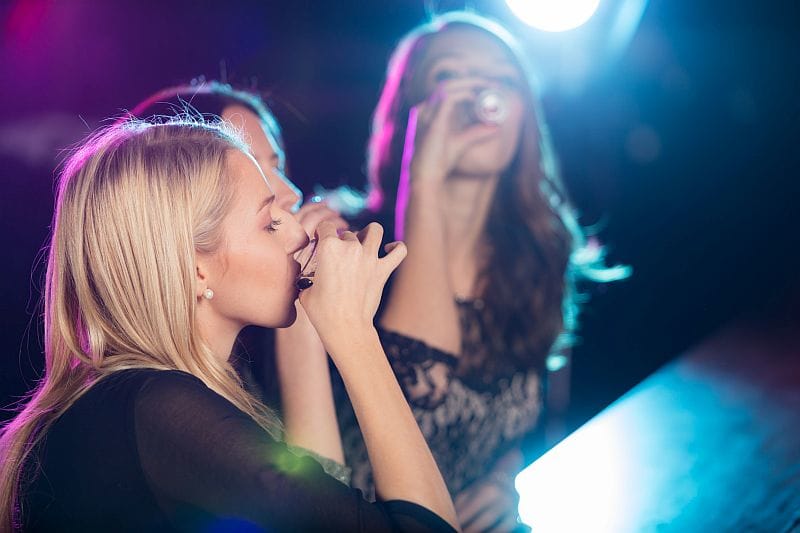 Alcohol contributes to 2.8 million deaths a year worldwide, and there is no safe level of alcohol consumption, researchers say.

The new analysis of hundreds of studies conducted between 1990 and 2016 found that one in three people worldwide (2.4 billion people) drink alcohol, and that 6.8 percent of men and 2.2 percent of women die of alcohol-related health problems each year.

Worldwide, alcohol use was the seventh-leading risk factor for early death and disability in 2016. It was the top cause for early death and disability among 15- to 49-year-olds, accounting for one in 10 deaths. In this age group, the main causes of alcohol-related deaths were tuberculosis (1.4 percent), road injuries (1.2 percent) and self-harm (1.1 percent), the findings showed.

Any protection alcohol may provide against heart disease is outweighed by the health problems it causes, particularly cancer, according to the authors of the study, published Aug. 23 in The Lancet.

The researchers calculated that people who have one standard drink (10 grams of pure alcohol) a day have a 0.5 percent higher risk of one of 23 alcohol-related health problems than teetotalers.

“We found that the combined health risks associated with alcohol increase with any amount of alcohol. In particular, the strong association between alcohol consumption and the risk of cancer, injuries and infectious diseases offset the protective effects for ischemic heart disease in women in our study,” study lead author Max Griswold said in a journal news release.

“Although the health risks associated with alcohol starts off being small with one drink a day, they then rise rapidly as people drink more,” Griswold added. He is a researcher at the University of Washington Institute for Health Metrics and Evaluation, in Seattle.

“Policies focusing on reducing alcohol consumption to the lowest levels will be important to improve health. The widely held view of the health benefits of alcohol needs revising, particularly as improved methods and analyses continue to shed light on how much alcohol contributes to global death and disability,” Griswold said.

According to Robyn Burton of King’s College London, in England, “The conclusions of the study are clear and unambiguous: alcohol is a colossal global health issue and small reductions in health-related harms at low levels of alcohol intake are outweighed by the increased risk of other health-related harms, including cancer.”

The new study offers strong support for a guideline published by the chief medical officer of the United Kingdom, “who found that there is ‘no safe level of alcohol consumption,’ ” Burton wrote in an editorial that accompanied the study.

“The solutions are straightforward: increasing taxation creates income for hard-pressed health ministries, and reducing the exposure of children to alcohol marketing has no downsides,” Burton concluded.

The U.S. Centers for Disease Control and Prevention has more on alcohol and public health.