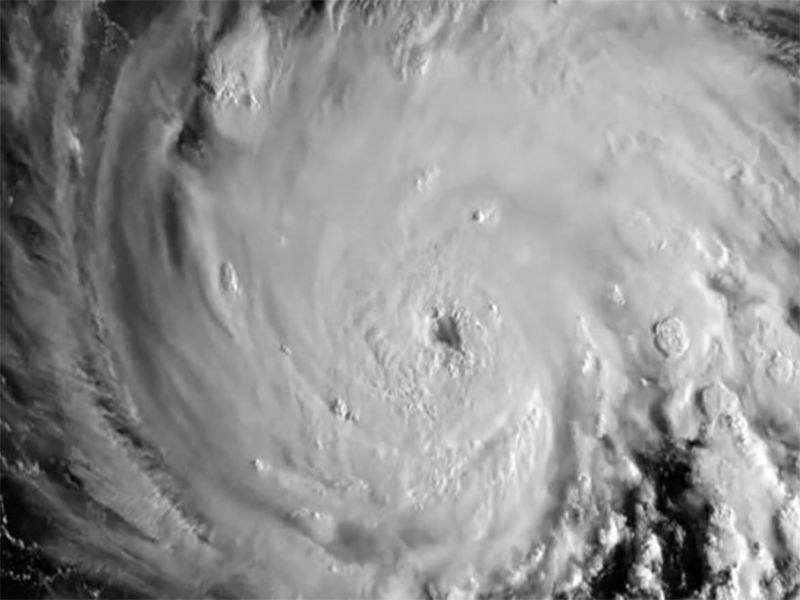 With Hurricane Florence barreling toward the Carolinas, the National Safety Council offers steps to stay safe.

As mass evacuations begin in coastal North Carolina, and states of emergency are declared in Virginia and North and South Carolina, the council urges those along the East Coast to monitor the storm’s path and heed government warnings.

Florence, which strengthened to a Category 4 hurricane on Monday with sustained winds of 130 miles per hour, is expected to hit the eastern United States later this week, according to CNN. Those affected by Tropical Depression Gordon need to be especially concerned about potential flash flooding.

It’s vital to take a look at safety procedures you’ll need during any severe weather. Families should have emergency plans and a safety kit handy.

In 2017, nearly 60,000 weather events caused almost 600 deaths and more than 4,200 injuries, the council said. Most of the deaths were due to flash floods, tropical storms and heat waves.

The council urges everyone to keep an emergency kit at home and in the car. Kits should have basic needs to sustain a family for at least 72 hours.

Your emergency plan should include several methods of evacuation and identify places to shelter. You should also make emergency contact lists in case families get separated. And learn how your town alerts residents when severe weather or a natural disaster is near.

Tips for staying safe in hurricanes include:

Tips for flash floods include:

Visit the American Red Cross for more on hurricane safety.