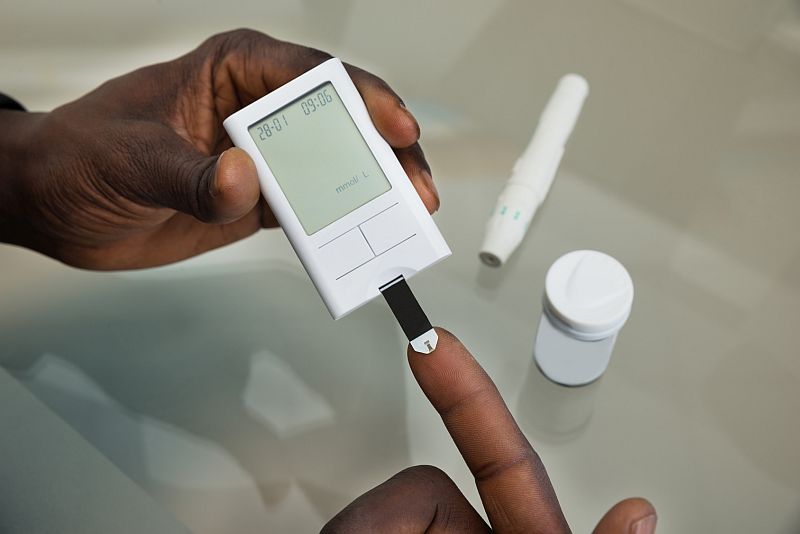 Two particular types of nerve damage — neuropathy — have been increasing as more and more people develop diabetes in the United States, an expert says.

Autonomic and small fiber neuropathy were once rare conditions. Both occur when small blood vessels supplying the nerves are damaged by diabetes because they don’t get enough oxygen and nutrients, said Dr. Divpreet Kaur, a neurologist at Penn State Health Milton S. Hershey Medical Center.

Diabetes is one of the main causes of neuropathy, and about 30 million Americans currently have diabetes, Kaur said. More commonly, people with diabetes have nerve damage that causes numbness in the feet and toes. This is called peripheral neuropathy, according to the American Diabetes Association.

“The most common symptom is light-headedness, especially when standing up. The blood pressure drops so much when they stand up that they feel like they are going to pass out,” Kaur said in a Penn State news release.

People with small fiber neuropathy often have burning pain in their feet that eventually progresses up their legs. Their hands can also be affected.

“People don’t know about it or recognize the symptoms, and they keep going to different physicians without receiving a diagnosis,” Kaur said.

“It isn’t that every patient who has these symptoms will definitely have such a neuropathy. Once common things have been ruled out by their primary care physician, they can be referred to the neuromuscular clinic for consultation or to the autonomic laboratory for further testing,” she said.

There is no cure for either form of neuropathy, and treatment varies depending on the part of the body affected and the symptoms, Kaur said.

The U.S. National Institute of Neurological Disorders and Stroke has more on diabetic neuropathy.