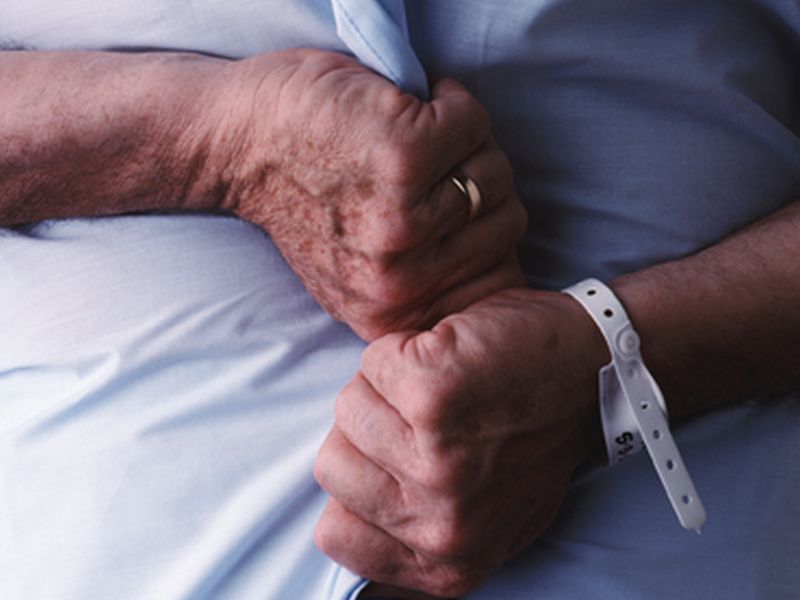 Survivors of serious bloodstream infections called sepsis are at increased risk for stroke and heart attack for four weeks after leaving the hospital, a new study finds.

The study included roughly 42,300 sepsis patients in Taiwan. Of those, 22 percent died within 30 days of hospital admission.

Among the survivors, 1,012 had a cardiovascular event, 831 had a stroke and 184 had a heart attack within 180 days after leaving the hospital, the study found.

The risk was highest shortly after leaving the hospital, with more than one-quarter (26 percent) of heart attacks or strokes occurring during the first seven days, and 51 percent occurring within 35 days, the researchers reported.

Sepsis patients aged 20 to 45 had a higher risk of heart attack or stroke than those older than 75, according to the study published Sept. 10 in the CMAJ (Canadian Medical Association Journal).

Similar findings were made in a Danish study, the researchers said in a journal news release.

“Based on our study (Han Chinese) and the study in Denmark (European) that reported similar findings for two different ethnic groups, it is likely that these results are generalizable to different populations,” Dr. Chien-Chang Lee, who’s with the department of emergency medicine at National Taiwan University Hospital in Taipei, and colleagues wrote.

The investigators called for further research in different patient populations.

There’s more on sepsis at the U.S. National Institute of General Medical Sciences.