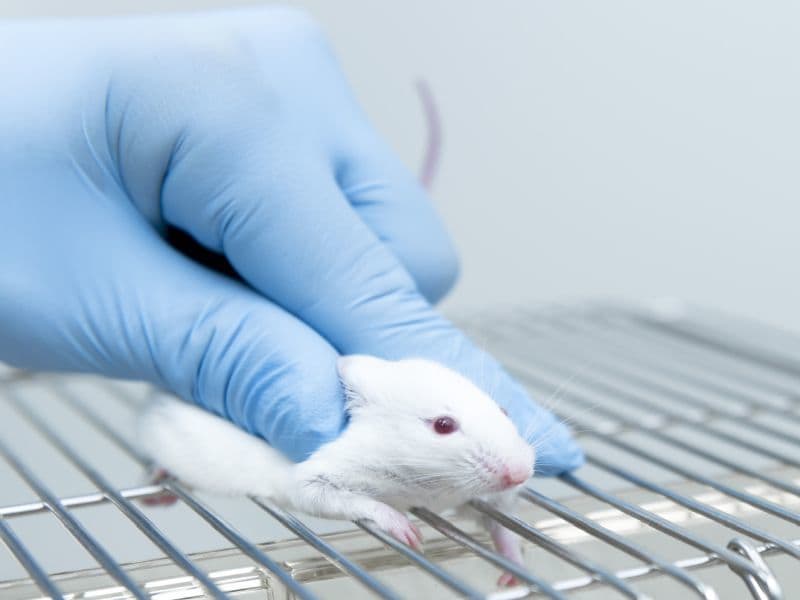 THURSDAY, Aug. 30, 2018Experiments in mice have shown that an implanted electronic device in the brain can detect — and deliver drugs to stop — impending epileptic seizures.

Potentially, a similar device might help people with epilepsy, Parkinson’s disease and brain tumors who have failed standard treatment. So far, the technology is in the very early stages of development and its clinical applications are years away, the researchers said.

“We can envision devices that are implanted in patients suffering from severe, drug-resistant epilepsy that survey brain activity and deliver drugs to prevent a seizure before it arises,” said lead researcher George Malliaras. He is a professor of technology at the University of Cambridge in England.

“This, however, will take several years to bring to the clinic, as there is still a lot of research that needs to take place before the device is safe for use in humans,” he added.

The device works by detecting electrical impulses in the brain that signal that a seizure is about to occur. The device then delivers a predetermined dose of a drug that stops the seizure in its tracks.

By delivering an anti-seizure drug directly to a targeted area of the brain, the side effects that can occur when these drugs are given orally can be avoided. Moreover, for about 30 percent of patients, these drugs aren’t effective in preventing all seizures, Malliaras said.

In the study, the researchers used a neurotransmitter that acts at the source of the seizure, signaling brain cells to stop firing and ending the seizure. The drug is sent to the specific part of the brain by a probe that has a tiny pump and electrodes to monitor brain activity.

When a signal of a seizure is detected by the electrodes, the pump is activated and moves the drug out of the device.

Malliaras and his colleagues found that seizures could be prevented with very low doses of the drug — less than 1 percent of the amount of drug loaded into the device. So, the device should be able to operate for extended periods without needing to be refilled.

Furthermore, the drug is absorbed by the brain within minutes, which should reduce side effects, the study authors said.

Study co-author Adam Williamson, from the Institut de Neurosciences des Systemes at Aix-Marseille University in France, is cautiously optimistic. The nature of the experiment was such that many obstacles have to be overcome before the device could be tried in humans, he said.

The animals in this study were anesthetized during experiments. “There is a vast difference between the awake state and the anesthetized state,” Williamson explained.

In addition, the devices were implanted at the exact source of epileptic activity. “This was only possible because we defined the source experimentally,” he said. Also, the researchers triggered the seizures — they didn’t occur naturally.

“In a clinical application, patients are in the awake state, and most importantly, the source of the seizure is initially unknown and must be discovered, and the onset is totally unknown,” Williamson said.

The discovery and targeting of seizures will be a huge problem, he said. “These challenges will need to be individually investigated and integrated to move the technology forward. It’s exciting, but I encourage cautious optimism.”

The next step in this research is to repeat the experiment, but over a much longer time to see if the treatment remains effective.

Side effects of the device in humans might be very different from those in animals, said Dr. Derek Chong, director of the epilepsy program at Lenox Hill Hospital in New York City.

“A mouse can’t tell you they have horrible headaches or they can’t focus on the stock market,” he said. “This is years away.”

Other problems Chong sees are treating all the areas in the brain that might trigger seizures, preventing infections, and breaching the brain’s natural defenses, which might lead to serious health issues.

This approach would probably be used in patients who fail other treatment or who cannot have the affected part of the brain surgically removed because it’s too vital, Chong suggested.

Another expert sees this as another step forward in treating a variety of brain diseases beyond just giving drugs.

“The era of the device is coming,” said Dr. Jacqueline French, a professor of neurology at NYU Langone Medical Center in New York City, and a spokeswoman for the American Academy of Neurology.

“Where this was a pipe dream, it’s now becoming closer and closer to reality,” she said.

The report was published online Aug. 29 in the journal Science Advances.

For more on epilepsy, visit the U.S. National Institute of Neurological Disorders and Stroke.