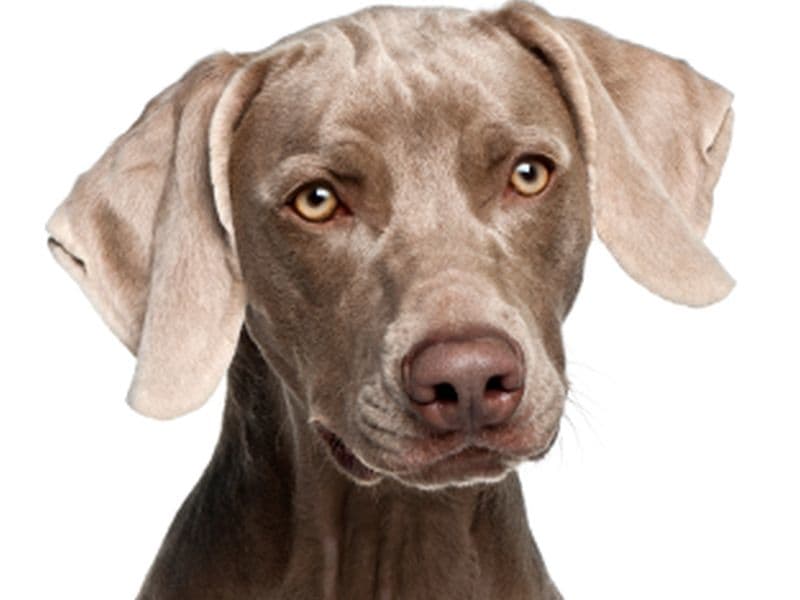 If dogs with arthritis can gain benefit from stem cell injections, maybe people can, too.

That’s the opinion of an Italian veterinarian who oversaw the stem cell procedures in 130 arthritic dogs.

“For at least six months, the results are very satisfactory and promising. The lack of any complications in the dog should be taken into account when considering this treatment in other species, including man,” said lead investigator Dr. Offer Zeira, of Tavazzano con Villavesco.

Osteoarthritis is the most common form of arthritis in dogs and humans, affecting millions of people worldwide. It occurs when cartilage on the ends of bones wears down with age, resulting in pain, discomfort and reduced mobility.

In this study, stem cells were gathered from fat tissue in each dog and injected back into the same dog at the site of the arthritic joint. The dog was able to go home the same day as the procedure.

The researchers found improvements in 78 percent of the dogs after one month and in 88 percent of them after six months. There were no major complications.

The study was published recently in the journal Stem Cells Translational Medicine.

“The procedure is a simple, time-sparing, cost-effective, minimally invasive, one-step procedure and eliminates the need for complex and time-intensive cell culture processing,” Zeira said in a journal news release.

“These results are certainly promising, because the therapy appears to be safe, feasible and minimally invasive,” Atala said. “This study underscores the need to now transition this technology to human clinical trials.”

Veterinary hospitals in Italy, Sweden, Israel and the United Kingdom participated in the study.

The American Academy of Family Physicians has more on osteoarthritis.