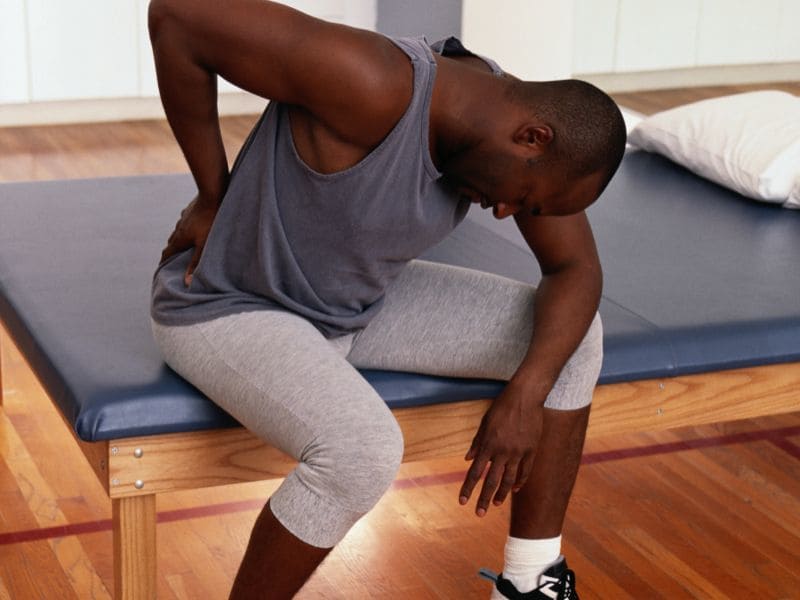 With millions of pain-plagued Americans looking for an alternative to opioids, the solution for some might be no medicine at all.

New research suggests that a good many back pain patients might find relief in a “dummy” sugar pill, eliminating their need for strong medication.

About half the chronic back pain patients in a new study saw the intensity of their pain drop roughly 30 percent after taking a placebo, or dummy pill. That’s about as much pain relief as they would get taking standard painkillers, according to Northwestern University researchers in Chicago.

What’s more, a patient’s brain anatomy and psychological makeup can help doctors predict who will react well to a sugar pill, the researchers said.

“The standard classic idea has been that placebo response is not predictable — that some subjects may respond at one time, but then not respond in a second exposure,” explained study author A. Vania Apkarian. “This study rigorously dispels this notion.”

Apkarian is a professor of anesthesia, physical medicine and rehabilitation at Northwestern’s Feinberg School of Medicine.

“While placebo pills may not be for everyone, certain patients may respond particularly well to this type of treatment,” Bicket said. “A 30 percent reduction in a person’s pain is a meaningful reduction, based on past studies.”

With this level of pain reduction, many patients can be more active and take fewer medications, including opioids, said Bicket, who wasn’t involved in the study.

That would be welcome news, given the opioid addiction crisis gripping the United States. And it might also help reduce drug spending, the researchers pointed out.

For the study, investigators randomly divided about 60 chronic back pain patients into two test groups. One group was treated with either a sugar pill or a nonopioid pain medication like Aleve; none knew which treatment they received. A second group saw a physician, but got no treatment.

Over eight weeks, daily pain ratings showed that patients getting placebo pills had stronger pain reduction and a higher response rate compared to those getting no treatment. The study did not compare results between the placebo and medication users.

Apkarian said they tended to have asymmetrical “emotional brain” areas in the “subcortical limbic” region. This meant that the area’s right side was larger than the left. Scans also showed that placebo responders had a larger so-called “cortical sensory area” than nonresponders.

Psychological testing found the placebo effect much more prevalent among patients “who are more aware of their body and emotions, and how well they can either focus or distract themselves from these sensations,” Apkarian said.

The upshot is that some back pain patients appear to be “hard-wired” to respond to a sugar pill or similar type of placebo “treatment” in the absence of any true medicinal intervention, he said.

That means they will reap the placebo benefit — without any drug-related side effects — even if they are told they are getting nothing but a sugar pill.

It’s not known whether this model will work for other types of pain. “We suspect [placebo treatment] may need to be somewhat adjusted for other clinical chronic pain types,” Apkarian said.

Bicket added that patients interested in placebo pills should ask their doctor whether this treatment might be appropriate for their particular case.

The findings are in the Sept. 12 issue of Nature Communications.

The U.S. National Institute of Neurological Disorders and Stroke has more on back pain.