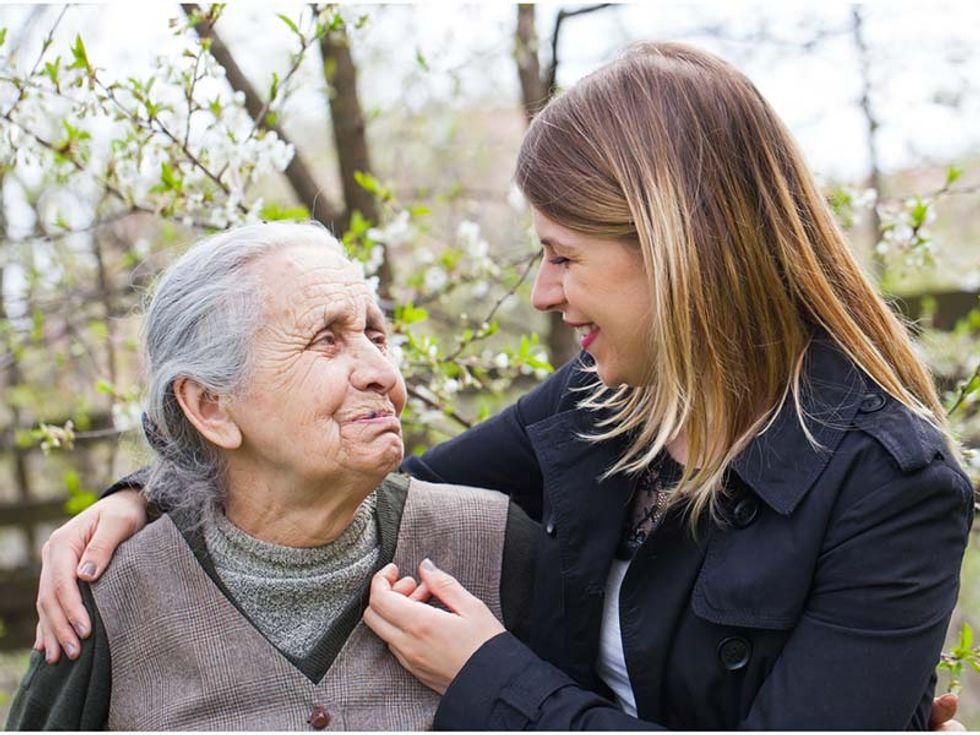 Researchers discovered that over the past two decades, rural areas in the Southeast have seen the highest death rates from Alzheimer’s, at 274 per 100,000 people. That’s about twice the rate as seen in urban areas of the mid-Atlantic region, which had the lowest numbers.

The study could not pinpoint the reasons why, but there are some likely culprits, according to senior researcher Dr. Ambar Kulshreshtha of Emory University in Atlanta.

“We know rural areas suffer a greater burden of other medical conditions,” he explained.

The Southeast, Kulshreshtha noted, has long been known as the nation’s “stroke belt” due to its high rates of stroke, as well as other cardiovascular diseases like heart failure. And those conditions are risk factors for Alzheimer’s and other forms of dementia.

Poorer access to health care in rural areas is also an issue, Kulshreshtha said. It means, for one, that people may be less likely to be screened for dementia early in the course of their disease, or to get specialist care.

Kulshreshtha presented the findings at the Alzheimer’s Association’s annual meeting, being held online and in Denver this week. Studies released at meetings are generally considered preliminary until they are published in a peer-reviewed journal.

It’s estimated that more than 6 million Americans are living with Alzheimer’s disease — a number expected to roughly double in the next 30 years, according to the Alzheimer’s Association.

To see whether rural areas are disproportionately affected, Kulshreshtha’s team used data from the federal government’s National Center for Health Statistics. They looked at deaths from Alzheimer’s in different regions and according to level of urbanization.

Overall, the study found, deaths from the brain disease rose by 88% between 1999 and 2019. The Mid-Atlantic and New England regions maintained the lowest rates, while the Southeast had the highest for most of the study period. Big cities, meanwhile, had lower death rates than non-metropolitan areas.

Those disparities only increased over time, the study found.

Claire Sexton, who directs scientific programs and outreach for the Alzheimer’s Association, agreed that heart disease — along with social and economic disparities, and difficulty accessing health care — likely contribute to the rural-urban divide.

She said it all underscores an important issue: People with dementia and their family caregivers need services like home health care, day centers and support groups, and those resources are tougher to come by in rural areas.

Kulshreshtha made the same point.

“We need to advocate for more resources for under-served communities, particularly those living in rural areas,” he said.

As an example of what can be done, Kulshreshtha pointed to a state program in Georgia, developed in partnership with Emory. The goal is to expand access to early dementia diagnosis and care services, in part by training doctors to properly screen for dementia.

Sexton also cited a lesson from the pandemic: Health services don’t always need to be face-to-face, and certain types of support could be offered via telemedicine.

Ideally, some cases of dementia can be delayed or prevented. Nothing can be done about aging, Kulshreshtha said, but people can improve their heart and overall health through exercise, diet choices and not smoking — which can ultimately benefit the brain.

“Lifestyle changes and emphasis on prevention are still the most powerful weapon against Alzheimer’s,” Kulshreshtha said.

The Alzheimer’s Association has advice on protecting your brain health.