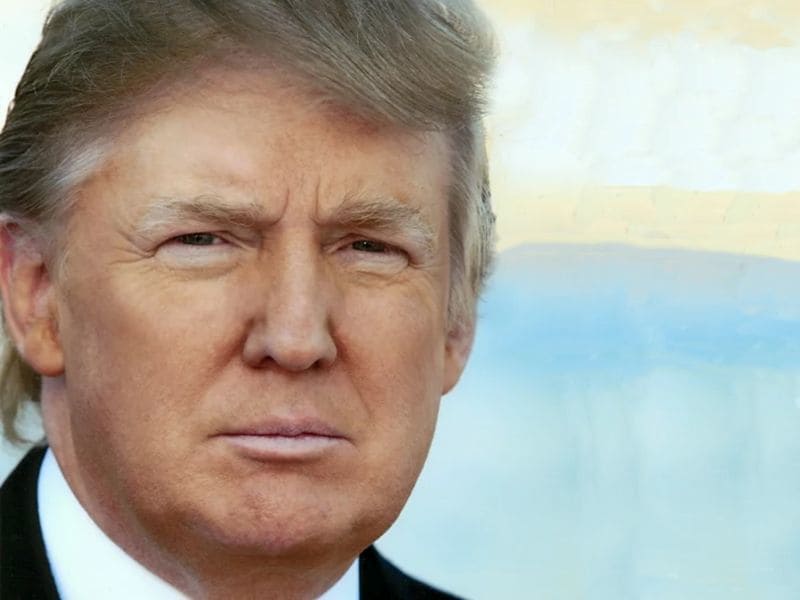 U.S. voters’ despair over poor health and premature deaths might have tipped the 2016 presidential election in Donald Trump’s favor, a new analysis argues.

In particular, counties that shifted toward Trump had much larger increases in “deaths of despair,” said lead researcher Dr. Lee Goldman, dean of health sciences and medicine at Columbia University and chief executive of Columbia University Medical Center in New York City.

“Death rates may be an important marker of the dissatisfaction, discouragement, hopelessness and fear of cultural displacement that contributed to President Trump’s appeal, especially to the non-urban white working class,” Goldman said.

He and his colleagues analyzed changes in presidential voting from 2008 to 2016, using election data from 3,112 U.S. counties. They then compared voting patterns to changes in the death rate for each county.

But Clinton received 3.6 million fewer votes than President Barack Obama got in the 2008 election. By comparison, President Trump outperformed 2008 Republican candidate John McCain by 3 million votes, even though he only gained 0.3 percent more of the popular vote overall due to more voters casting ballots for third-party candidates.

The new analysis revealed that “higher age-adjusted death rates correlated with a county shifting its votes between 2008 and 2016 from the Democratic Party to the Republican Party,” Goldman said.

While the researchers only found an association, they argued that the death rate effect is strong enough that it could have swung the 2016 election to Trump by influencing the vote in several key states.

The three key swing states with the smallest victory margins for Trump were Michigan (0.22 percent), Pennsylvania (0.72 percent) and Wisconsin (0.76 percent). In those states, death rate differences associated with a net Republican vote increase of 1 percent were smaller than average.

“If you do the arithmetic, it suggests that relatively modest improvements in longevity could have had an effect on the three key states,” Goldman said.

Deaths related to alcohol, drugs and suicide only account for 5 percent of deaths in counties where Republicans made voting gains, he noted.

“People in the counties that shifted to President Trump died from pretty much everything more often,” Goldman said.

However, he suspects that these “deaths of despair” could promote more anguish and have a more lasting effect within a community.

For example, someone dying at age 35 from a drug overdose “probably has a bigger impact in terms of how bad people think things are” than someone dying at 75 instead of 77 from heart disease, Goldman said.

This jibes with another recent study that found counties with higher rates of prescription painkiller use voted heavily in favor of Trump.

On average, Trump got about 60 percent of the vote in counties with the greatest use of prescription opioids like Vicodin and OxyContin, researchers reported in JAMA Network Open in June.

Dr. Ira Nash is senior vice president and executive director of Northwell Health in New Hyde Park, N.Y. He said it is “quite ironic that, assuming the findings of this paper are valid, the population most in need of improved access to social services and health care voted more heavily for the party committed to curtailing both.” Nash was not involved with the study.

Goldman said he’s not sure what is driving the higher death rates in Republican-leaning counties.

“We can’t tell whether they are living less healthy lives or whether they have less access to some aspects of modern health care,” Goldman said. “If you’re living in a rural area, you’re also further from hospitals. You may not get angioplasty for your heart attack.”

Steven Peterson, a professor emeritus of politics at Penn State Harrisburg, said Trump’s status as a political renegade likely offered these voters an alternative to a crushing status quo.

“If you collectively look at that population, I think they felt double-crossed by both Republicans and Democrats,” Peterson said. “Here was someone who was speaking pretty clearly at them.”

The new study was published online Sept. 5 in the Journal of General Internal Medicine.

The Association of American Medical Colleges has more about rural/urban health disparities.