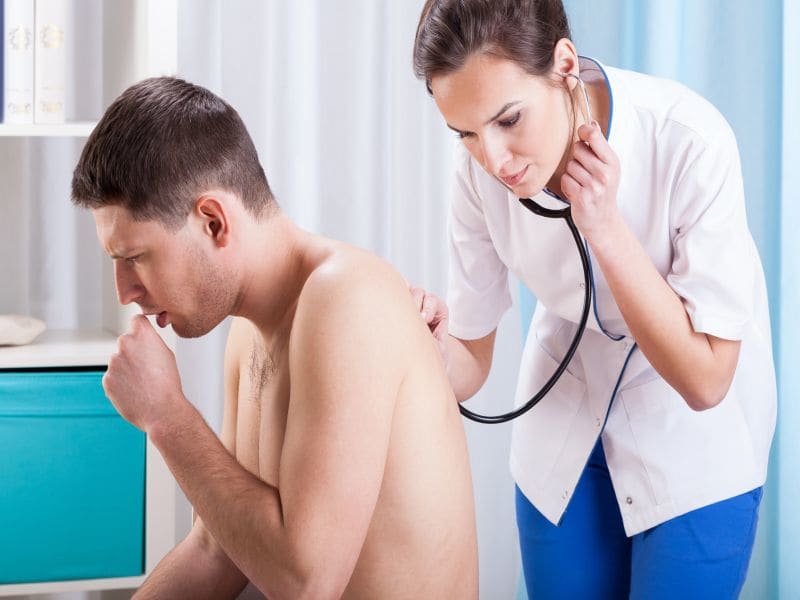 With flu season imminent, U.S. health officials urge everyone 6 months and older to get a flu shot.

Already, one unvaccinated child in Florida has died from flu, the officials warned.

Not many cases have been reported so far, so it’s too soon to know if this year’s strains will be as severe as last season’s, said Lynnette Brammer, of the U.S. Centers for Disease Control and Prevention.

“The states that have reported to us have minimal influenza activity,” said Brammer, head of the CDC’s domestic influenza surveillance. “The viruses we are seeing are a mixed bag. We have H1N1 and H3N2 influenza A strains, and two influenza B strains have been detected.”

The mild flu season in the Southern Hemisphere, which is just winding down, provides clues to what this year’s flu season might look like, explained Maragakis, senior director of infection prevention at Johns Hopkins Health System in Baltimore.

“It’s cautiously good news that it might be a milder season than we saw last year — so fingers crossed,” said Maragakis.

Still, even when activity overall is low, people still get influenza, Brammer said. “And influenza can have really tragic consequences. Even people that are healthy and young can get influenza and it can, in rare cases, lead to death,” she added.

Last year, 80,000 people in the United States died from flu — a record high, Brammer said. The deaths included 183 children, most of whom were unvaccinated.

Because last year’s vaccine wasn’t a good match to the predominant H3N2 virus, the vaccine has been tweaked, Brammer said.

This year’s four-strain vaccine includes H1N1 and H3N2 plus the two influenza B strains. The three-strain vaccine has just one B strain, Brammer said.

Who is most at risk?

It’s critical that mothers of children under 6 months get vaccinated, because their babies can’t, Brammer said.

Others at highest risk for flu complications, particularly pneumonia, are young children, older people and those with chronic medical conditions, she said.

Getting vaccinated protects others. It’s the best way to safeguard yourself, your loved ones and coworkers, Brammer said.

A recent survey by Orlando Health Arnold Palmer Hospital for Children in Florida found that a third of parents with children under 18 think the shot won’t work. And more than half believe you can get the flu from the vaccine.

Both beliefs are wrong, Brammer said. Vaccination is the best protection regardless of age.

You can’t get the flu from a flu shot because the viruses in the vaccine are dead, she said. They trigger your immune system to make antibodies against the flu, but can’t give you influenza.

Although the nasal spray vaccine uses a live virus, it has been altered so you can’t get flu from it, Brammer said. However, this vaccine is not for everyone, and you should check with your doctor first.

October is the best time to get vaccinated, because it takes 10 days to two weeks for the vaccine to become fully effective. You’ll be protected by the time flu season is in full swing, Maragakis said.

What else can you do to boost protection?

Wash your hands often, cover your coughs and sneezes, and avoid getting close to someone who is ill, Maragakis said.

If the flu does strike, your doctor can prescribe antiviral drugs that will shorten the time you’re sick, she said. These medicines work best if taken when symptoms start.

In addition, stay out of work, so you don’t infect others, Brammer said.

For more on flu, visit the U.S. Centers for Disease Control and Prevention.