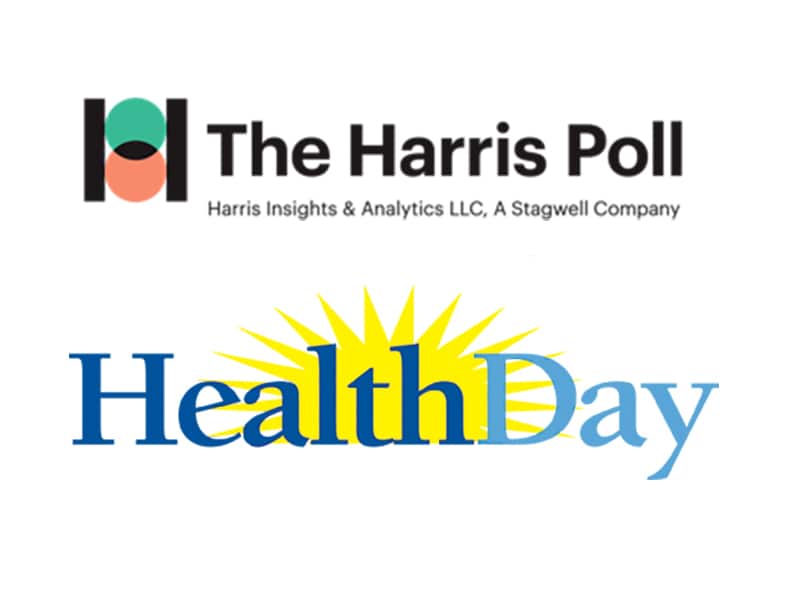 With sales of electronic cigarettes skyrocketing, Americans remain divided on whether the devices are a boon or a threat to public health.

That’s the main finding of a new HealthDay/Harris Poll that surveyed over 2,000 adults on their e-cigarette views.

Vaping has long been promoted as a way to help smokers kick the habit — offering them a route to get nicotine without the carcinogens in tobacco smoke.

But e-cigarettes aren’t harmless, according to the U.S. Centers for Disease Control and Prevention (CDC) and other health authorities. There’s particular concern about young people vaping — in part, because nicotine can harm brain development, which continues until about age 25.

In the poll, most adults did have misgivings about e-cigarettes: 85 percent said they were worried that the long-term health effects of the devices are unknown; and 83 percent were at least “somewhat” concerned about teenagers using e-cigarettes.

In fact, 43 percent of adults felt that e-cigarettes are actually more dangerous than traditional cigarettes.

On the flip side, about as many people (41 percent) viewed e-cigarettes as “healthier” than traditional cigarettes. And 42 percent rated them as an “excellent way” to quit.

It all adds up to differing views, and possibly confusion, about e-cigarettes and their health effects.

There are, in fact, many unknowns.

“Unfortunately, at this time we have no scientific evidence on the long-term health effects of e-cigarettes, especially given the unknown effects of the aerosols and flavorings in e-cigarette liquids,” said Dr. Thanh-Huyen Vu, a research assistant professor at Northwestern University in Chicago.

However, researchers know plenty about nicotine.

The drug “is well known to be addictive and toxic, and to have adverse effects on the cardiovascular system and on health in general,” Vu said.

And that’s enough to raise concerns about teenagers’ e-cigarette use, she added.

In addition, Vu said, studies have found that teenagers and young adults who use e-cigarettes are more likely than non-users to take up smoking.

And what about adults who use e-cigarettes in place of traditional ones?

The devices do allow people to avoid the chemicals they would inhale from burning tobacco, Vu noted.

“It’s been speculated that using them may be associated with better health outcomes, compared to traditional cigarette smoking,” she said.

But again, Vu pointed out, there’s the nicotine and its own health effects.

E-cigarettes come in different forms, with some emulating traditional cigarettes or pipes. One highly popular brand, called Juul, is shaped like a USB flash drive, and reportedly accounts for one-third of e-cigarette sales in the United States.

Last week, the CDC reported that Juul sales shot up 641 percent between 2016 and 2017. Researchers called the trend worrying because the devices have a particularly high nicotine content and are popular with young people.

“No teenager should be vaping,” said Gregory Conley, president of the American Vaping Association — referring to a common term for e-cigarette use.

However, Conley disputed the notion that e-cigarettes are driving kids to smoke. As researchers from the University of Buffalo recently argued, teen smoking has continued to decline at the same time e-cigarette use has risen.

Conley questioned the poll finding that 43 percent of people think e-cigarettes are more dangerous than traditional cigarettes. He said past surveys have found less fear around the devices.

But if people do think vaping is worse than smoking, Conley blamed misleading messages from certain researchers and media stories.

“As long as vaping is helping smokers quit, it will bring public health benefits,” he said.

Conley pointed to research evidence of that: Last year, a study at Georgetown University estimated that up to 6.6 million smokers would live “substantially longer” if they replaced their traditional cigarettes with e-cigarettes.

And a 2016 report from the Royal College of Physicians concluded that e-cigarettes — when used by smokers aiming to quit — are “likely” to benefit public health.

Still, Vu said that based on studies so far, it’s unclear how effective the devices really are in helping smokers ultimately quit. “E-cigarette use is still new, so it will take time to prove,” she added.

This HealthDay/Harris Poll was conducted online within the United States between Sept. 25-27 2018, among 2,008 U.S. adults (aged 18 and over). This online survey is not based on a probability sample and therefore no estimate of theoretical sampling error can be calculated.

The CDC has more on electronic cigarettes.