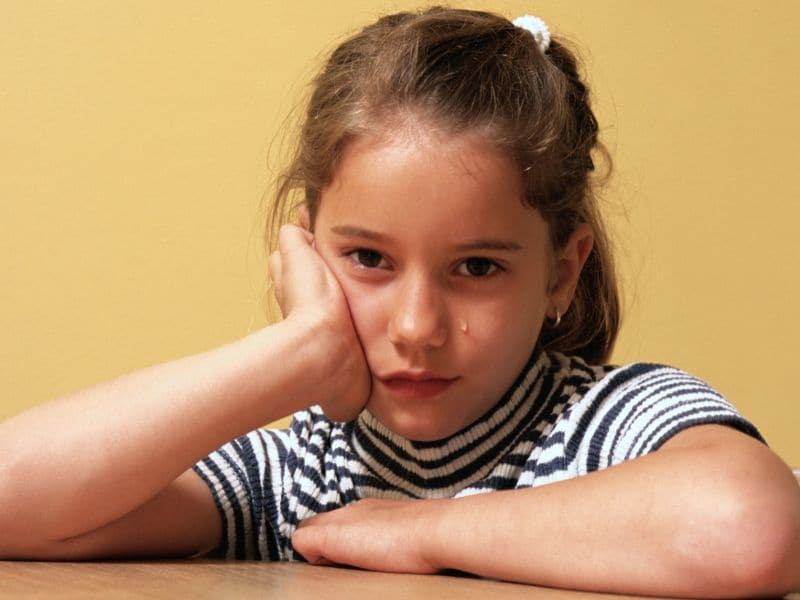 People with type 1 diabetes have a much greater risk of serious heart problems and early death, especially if they were diagnosed before age 10, new research suggests.

But the study only found an association, and didn’t prove cause and effect.

More than 27,000 type 1 diabetics in Sweden were followed for an average of 10 years. The patients were compared with a control group of more than 135,000 people without diabetes.

Compared with the control group, life expectancy averaged 16 years less for people diagnosed with diabetes before age 10. Those diagnosed at an older age died, on average, 10 years earlier than people without diabetes.

The investigators also found that people with type 1 diabetes were much more likely to have serious heart problems.

Still, study co-leader Araz Rawshani, a researcher at the University of Gothenburg, in Sweden, stressed that “although the relative risk of cardiovascular disease is increased after an early diabetes diagnosis, the absolute risk is low.”

Compared with the control group, patients diagnosed with diabetes before age 10 had a 30 times greater risk of serious heart problems. Risk levels were about six times higher for people whose type 1 diabetes was diagnosed between ages 26 and 30.

People with younger-onset diabetes were also four times more likely to die early from any cause, and their risk of dying from heart disease was more than seven times higher than the control group. Those diagnosed between ages 26 and 30 had triple the risk of early death from heart disease or other causes, the findings showed.

With roughly half of type 1 diabetics diagnosed by age 14, earlier and wider use of heart protection measures such as cholesterol-lowering statins and blood pressure-lowering drugs might be warranted, the authors suggested.

The study was published Aug. 9 in The Lancet.

“Age at disease onset appears to be an important determinant of survival as well as cardiovascular outcomes in early adulthood, warranting consideration of earlier treatment with cardioprotective drugs,” Rawshani said in a journal news release.

Type 1 diabetes is the second most common chronic disease in children and the incidence of the disease has risen 3 percent a year since the 1980s among kids aged 14 and younger.

In an accompanying editorial, Marina Basina and David Maahs of Stanford University, in California, predicted the findings would lead to increased emphasis on heart-disease prevention in people with early onset type 1 diabetes.

“Practitioners need a stronger evidence base, including confirmatory reports from other registries and clinical trials, to clarify proper therapy and translate research findings to care guidelines and clinical practice to improve mortality and cardiovascular disease outcomes for individuals with type 1 diabetes,” they wrote.

The American Diabetes Association has more on type 1 diabetes.