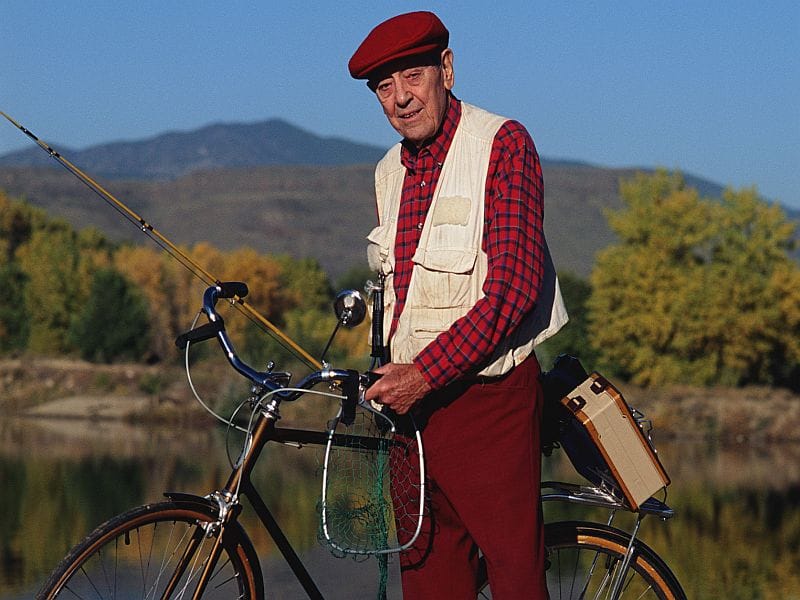 There is no evidence to support the widespread use of cholesterol-lowering statin drugs to prevent heart disease and stroke in old and very old people, Spanish researchers say.

For the new study, the investigators analyzed data from nearly 47,000 people aged 75 and older with no history of heart disease.

Statins were not associated with a reduced risk of heart disease or death from any cause in healthy people over age 75, the study found.

The study, led by Rafel Ramos, a researcher at the University of Girona in Spain, was published online Sept. 5 in the BMJ.

The results do not support the widespread use of statins in healthy old and very old people, the study authors said. But the findings do support statin treatment in those under 85 years of age with type 2 diabetes, they concluded.

Aidan Ryan, an academic clinical fellow at University Hospital Southampton in the United Kingdom, and colleagues wrote an editorial that accompanied the study.

The editorialists noted that these observational findings need to be confirmed in randomized trials. Until then, “patient preference remains the guiding principle while we wait for better evidence,” Ryan and colleagues concluded.

Heart disease is the leading cause of death worldwide, especially among people 75 and older. Statin prescriptions to elderly patients have increased in recent decades, and clinical trial evidence supports their use in people 75 and older with existing heart disease, the study authors pointed out in a journal news release.

But there is a lack of evidence on the benefits of statins for older people without heart disease, especially those aged 85 and older, as well as those with diabetes, the researchers said.

The U.S. National Institute on Aging has more about heart health and aging.