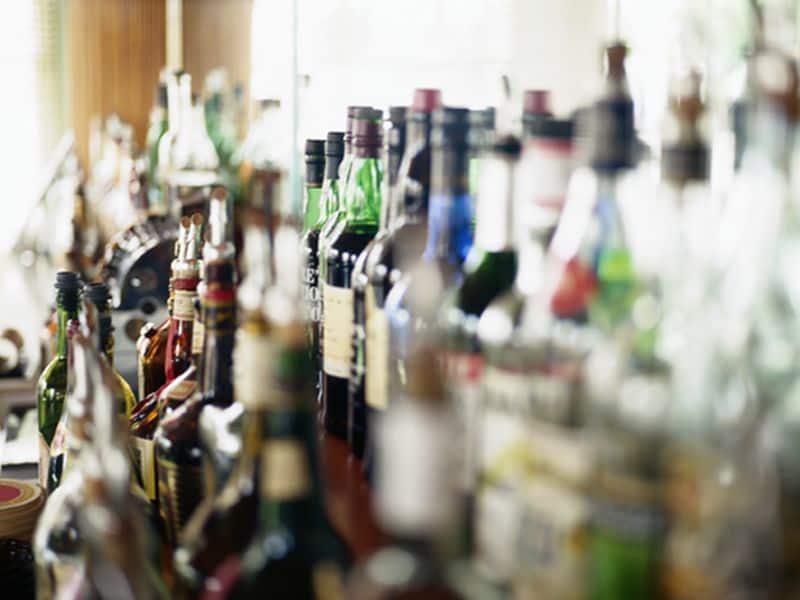 As a tool to reduce the public health toll of drinking, higher taxes on alcohol get the most bang for the buck, a new study finds.

Worldwide, more than 4 percent of diseases and 5 percent of deaths are directly linked with alcohol, previous research suggests.

In this study, researchers looked at data from 16 countries to find out which of five alcohol-control strategies would be most cost-effective in reducing alcohol-related harm and deaths.

Their conclusion: A 50 percent increase in alcohol excise taxes (those included in the price) would cost less than $100 for each healthy year of life gained in the overall population. And it would add 500 healthy years of life for every 1 million people, the researchers said.

Such a tax increase would be pennies per drink, according to the study published Aug. 9 in the Journal of Studies on Alcohol and Drugs.

“Tax increases may not sound the most attractive of policy options but are the single most cost-effective way of diminishing demand and reigning back consumption,” lead researcher Dan Chisholm said in a journal news release. Chisholm is a program manager for mental health with the World Health Organization in Copenhagen, Denmark.

Previous studies showed that state excise taxes in the United States average 3 cents for a 12-ounce beer or 5-ounce glass of wine and 5 cents for a drink containing 1.5 ounces of hard liquor, the researchers said.

Hiking taxes is “an ambitious but feasible strategy,” according to the study, and doing so would bring excise taxes on alcohol more in line with those on tobacco products.

Two other strategies could also pay off, the researchers found. Restricting hours when alcohol could be sold or enacting limits or bans on advertising would each cost less than $100 per healthy year of life gained. In addition, they would add up to 350 healthy life years for every 1 million people, the researchers said.

Stronger enforcement of drunken driving laws would be less cost-effective due to equipment and staffing for police. The researchers estimated that stronger enforcement would cost up to $3,000 per healthy year of life saved while adding fewer than 100 years of healthy life per 1 million people.

Brief alcohol-problem screenings by primary care doctors would be the least cost-effective approach. Although up to 1,000 years of healthy life per 1 million people would be gained, the cost would be up to $1,434 for each year gained, the study authors said.

The authors added that they hope their findings might guide a more rational and targeted use of resources “for addressing the substantial and still growing burden of disease attributable to alcohol use.”

The U.S. Centers for Disease Control and Prevention has more on alcohol and public health.