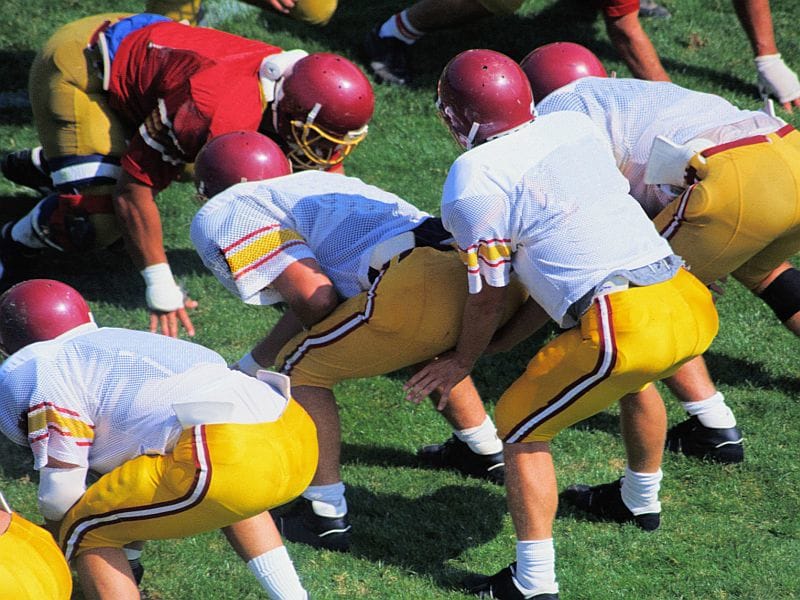 Young football players who suffer repeated head blows — but not concussions — may not sustain brain damage, a new study suggests.

“We expected repetitive impacts to correlate with worsening neurocognitive [brain] function, but we found that sub-concussive head impacts sustained over the course of a single season were not associated with neurocognitive functional outcomes,” said study leader Dr. Sean Rose. He is a pediatric sports neurologist at Nationwide Children’s Hospital in Columbus, Ohio.

“The lack of a significant association may reflect the need for longer follow up — so we are continuing to follow kids across multiple seasons,” Rose added in a hospital news release.

Each year, more than 3 million primary school and high school students play tackle football in the United States. Growing concerns about the possible risks of head impacts have led some doctors and parents to suggest that children not play full-contact sports.

The researchers are now collecting data for a third year.