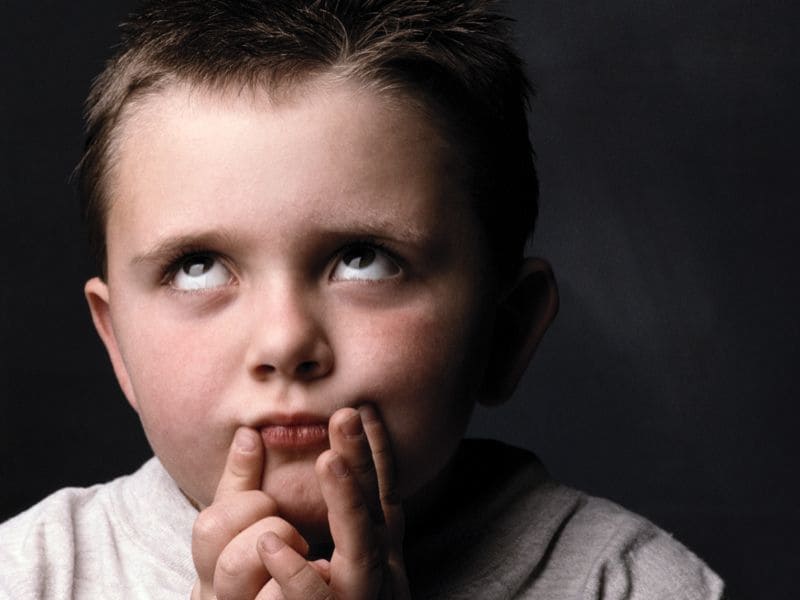 Your Mom told you not to do it, and new research confirms that nose-picking isn’t healthy for you or those around you.

In a study involving 40 adults, British researchers found that the bacteria behind potentially lethal pneumonia could be spread by picking and rubbing the nose.

It was known that the pneumococcus bacteria that cause pneumonia spread through airborne droplets from coughs and sneezes. But this study is the first to show that it can easily spread between the nose and the hands.

The health implications are nothing to sniff at, the research team said.

“Pneumococcal infection is a major cause of death around the world, and it is estimated that it is responsible for 1.3 million deaths in children under 5 years [of age] annually,” said lead researcher Victoria Connor. She’s a clinical research fellow at the Liverpool School of Tropical Medicine in England.

“The elderly and people with other causes of impaired immunity, such as chronic illness, are also at an increased risk of pneumococcal infections,” she added.

Connor called the current understanding of how pneumonia is transmitted “poor, so we wanted to look at how it may be spread in the community.”

In the study, the hands of the 40 healthy adults were contaminated with pneumococcus bacteria. Participants were divided into four groups. The “wet sniff” group sniffed their hands, which had been contaminated with water laden with pneumococcus bacteria. The “dry sniff” group did the same, but this time the bacteria were applied dry, to the back of the hand. A third group, called “wet poke,” picked or poked their nose with a finger that had been contaminated with bacteria-laden water, while the “dry poke” group did the same, but with fingers tainted with air-dried bacteria samples.

The result: while pneumococcus was readily passed on in all of the test groups, hand-to-nose spread of the germ was highest among the “wet sniff” and “wet poke” groups, probably because bacteria die off more in dryer environments, the team said.

The findings were reported Oct. 10 in the European Respiratory Journal.

The study suggests that good hand hygiene, as well as keeping kids’ toys clean, could help protect youngsters from catching and spreading the bacteria to other children. It could also cut down on spread to a child’s elderly relatives, who may be more susceptible to infection, the researchers noted.

Of course, Connor acknowledged that “it might not be realistic to get children to stop picking, poking and rubbing their noses.”

There might even be one positive side to nose-picking. “[The] presence of the bacteria can sometimes boost the immune system of children and can reduce their chances of carrying it again later in life,” Connor noted in a journal news release.

But spreading these germs can cause real harm to others, she stressed.

So, restraining kids from picking their noses “may be important when children are in contact with elderly relatives or relatives with reduced immune systems,” Connor suggested.

“In these situations, ensuring good hand hygiene and cleaning of toys or surfaces would likely reduce transmission, and reduce the risk of developing pneumococcal infection such as pneumonia,” she said.

The American Academy of Family Physicians has more on pneumonia.