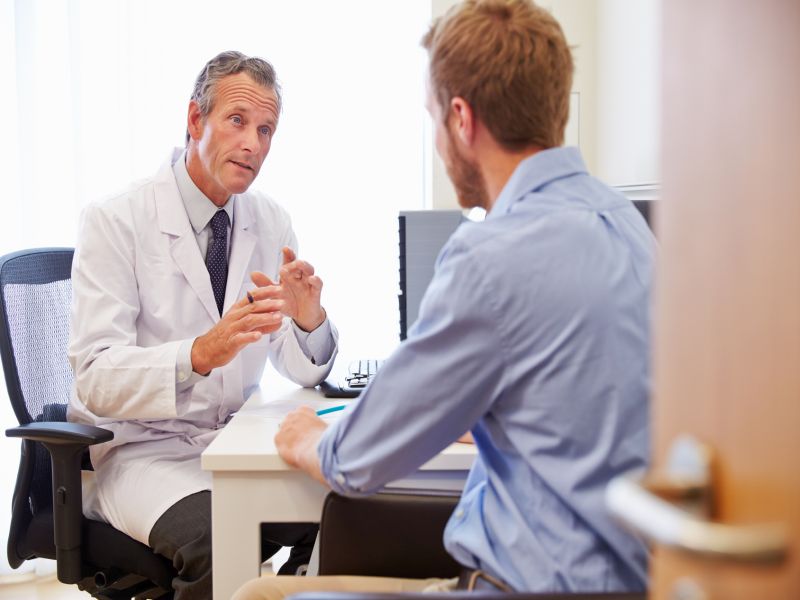 Choosing a cheaper health plan could cost you access to cream-of-the-crop cancer doctors and facilities, a new study reports.

NCI-Designated Cancer Centers are the nation’s top-flight facilities for cancer care, and studies have shown that patients treated at these centers tend to have better outcomes, Yasaitis said.

Access to these centers is particularly important for patients with rare or difficult-to-treat cancers, or patients interested in cutting-edge treatments being tested in clinical trials, said Dr. Nancy Keating, a professor of health care policy and medicine at Harvard Medical School.

“This could come as a big shock to patients who are in a narrow network plan and get sick and, uh oh, they can’t get access to the care they want,” Keating said.

Insurers negotiate lower prices with a select group of doctors and hospitals, and pass those savings on to consumers in the form of lower premiums. But there’s a catch — plan customers can only use that “narrow” group of providers for their medical care.

Typically, narrow networks are defined as covering fewer than 25 percent of an area’s physicians, according to the Robert Wood Johnson Foundation.

“People are looking for policies that have low premiums, and some of those policies have low to no coverage for cancer care,” said Dr. Robin Zon, an oncologist in Mishawaka, Ind. She also chairs the American Society of Clinical Oncology’s government relations committee.

Yasaitis and her colleagues examined coverage of doctors in 51 geographic regions near the nation’s 69 NCI-Designated Cancer Centers.

There were 248 provider networks in those regions, Yasaitis said. Roughly one-third (86) met the definition of a narrow network.

About 17 percent of cancer doctors included in the narrow networks were associated with an NCI center, versus 34 percent of oncologists excluded from the networks, Yasaitis said.

This doesn’t necessarily mean that a person with a narrow network plan can’t have their cancer successfully treated, Keating said.

“For typical run-of-the-mill cancers, it’s not clear to me it’s any better to get your care from a cancer center than an oncology practice near your home,” Keating said.

But for patients with cancers that are either rare or require complex surgery or advanced treatments, access to an NCI-Designated Cancer Center can be a matter of life or death, Yasaitis and Keating said.

The problem is that it’s very difficult for consumers to figure out what is actually covered by their health plan, Keating said.

“When you’re choosing your plan, it’s hard enough to know whether your own doctor is in a network,” Keating said. “To go to the next step and say, ‘Suppose I develop cancer sometime this year, could I actually go to Dana-Farber Cancer Institute?’ — nobody does that.”

Even medical students at Harvard struggle with this. In one class, students are asked to go online and pick the best health plan, Keating said.

“Almost always without fail these students pick a plan that’s relatively low-cost, because they say, ‘I’m healthy and I don’t need a lot of health insurance,’ ” Keating said. “Then you start talking with them about why you think this plan is lower cost than that one, and they basically don’t have a good answer.”

For now, patients who learn they are in a narrow network but need access to an NCI-affiliated cancer center can appeal to their insurer for a waiver, Keating said.

“If you do have a cancer that’s unusual or rare, it’s worth working with your doctors to appeal to the insurance company,” Keating said. “There’s a good chance some of those appeals would be successful.”

The study appears in the Journal of Clinical Oncology.