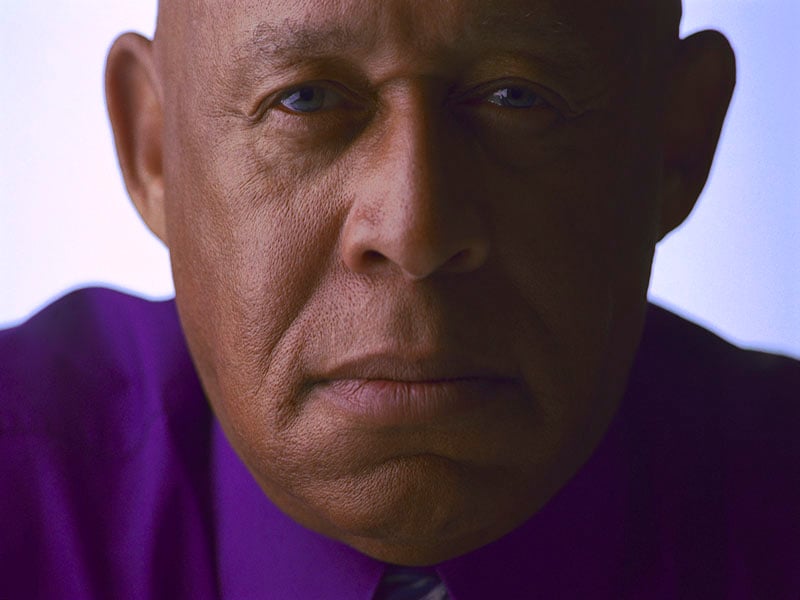 Black men in the United States have higher rates of aggressive prostate cancer than other males. Now, a $26.5 million study is underway to figure out why.

The U.S. National Institutes of Health and the Prostate Cancer Foundation have launched the study to investigate social, environmental and genetic factors behind this disparity.

“No group in the world is hit harder by prostate cancer than men of African descent, and, to date, little is known about the biological reasons for these disparities, or the full impact of environmental factors,” Dr. Jonathan Simons said in an NIH news release. He’s president and CEO of the Prostate Cancer Foundation.

“Understanding why African-American men are more likely to be diagnosed with aggressive prostate cancer than men of other racial and ethnic groups is a critical, unanswered question in cancer disparities research,” said Dr. Ned Sharpless, director of the NCI.

“This large, collaborative study can help the cancer research community better understand and address these disparities,” he said.

The study aims to enroll 10,000 black men with prostate cancer. It will investigate possible links between aggressive disease and social/environmental factors such as discrimination, early life adversity, and segregation.

The researchers will also analyze DNA and tumor samples to identify gene variants associated with aggressive prostate cancer. Then they’ll explore how those gene variants may interact with the social/environmental factors.

The scientists hope that unraveling all these complex interactions will allow for the development of tailored approaches to prevention, diagnosis, and treatment.

The American Cancer Society has more on prostate cancer.