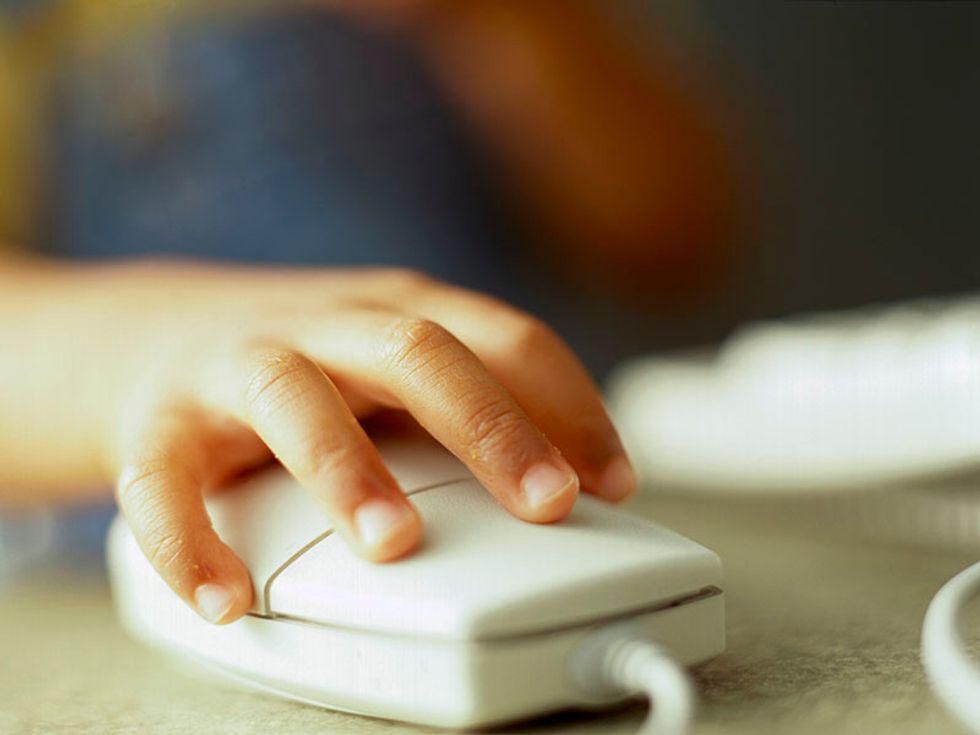 The misconception that girls are less interested than boys in computer science and engineering begins at a young age in the United States.

And it’s one reason for the gender gap in those career fields, according to a new study.

In surveys of more than 2,200 U.S. children and teens in grades 1 through 12, researchers found that half — 51% — believed girls are less interested than boys in computer science.

The study was published recently in the journal Proceedings of the National Academy of Sciences.

“We discovered that labeling an activity in a stereotyped way influenced children’s interest in it and their willingness to take it home — the mere presence of the stereotype influenced kids in dramatic ways,” said study co-author Andrew Meltzoff, co-director of the Institute for Learning & Brain Sciences at the University of Washington, in Seattle.

“This brought home to us the pernicious effect of stereotypes on children and teens,” he added in a school news release.

According to lead author Allison Master, “Stereotypes that STEM [science, technology, engineering and math] is for boys begin in grade school, and by the time they reach high school, many girls have made their decision not to pursue degrees in computer science and engineering because they feel they don’t belong.” Master is an assistant professor of psychological, health and learning sciences at the University of Houston.

Computer science and engineering careers are lucrative, high status and influence many aspects of daily life. It’s important that they be diversified, the researchers said.

UNESCO has more on females and STEM.